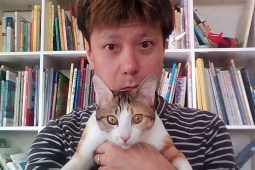 Nobuhiko SATO undertakes translation/writing/news reporting/interviews on IT related topics on a freelance basis.

He worked for Canon from 1989, developing LBP/MFP firmware and then became a translator when he translated books “Palm Programming” and “Palm OS Programming” (both O’Reilly Media) into Japanese in 1999.
He translated as well as wrote articles on IT related news from abroad for various IT media. After working as a fulltime editor/reporter specialized in IT from 2011 to 2015, he returned to freelancing and has since been translating/writing/reporting for media including CNET Japan, BuzzFeed Japan, and Beyond.

He loves cats, playing the guitar, and the Mazda MX-5 Miata.