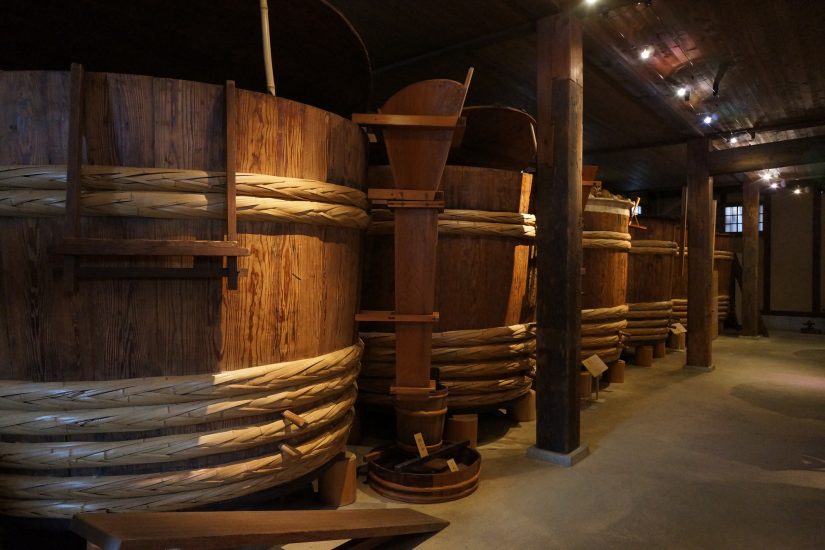 Beginner’s Guide to Sake: #1 – The Basics

Japan is a country with a very long history which you can experience in many ways: visiting ancient temples, admiring silk panels painted when Europe was still under Roman rule, or (and this is my favorite one), drinking sake

Japan is a country with a very long history which you can experience in many ways: visiting ancient temples, admiring silk panels painted when Europe was still under Roman rule, or (and this is my favorite one), drinking sake, which has a history in Japan going back some 1,200 years.

Sake, also called 日本酒 nihonshu or 清酒 seishu, is an alcoholic drink made by fermenting rice. It is often called rice wine or rice beer, but neither of those is really accurate, because the process of making sake is unique in several ways.

Let’s begin with a quick look at how it’s made, and some things to look for when choosing a bottle.

As stated, sake is made by fermenting rice. This is tricky, because fermentation requires sugar for yeast to make alcohol, but there is no free sugar in rice. Like beer, the starches in rice must be converted to sugar, but unlike beer this is not done by malting the grain. Rice starch is converted to sugar by a mold called kōji (aspergillus oryzae). Rice inoculated with kōji is mixed with water, yeast, and more steamed rice. The kōji converts rice starch to sugar, and at the same time the yeast converts sugar into alcohol. This process is called multiple-parallel fermentation, and is what makes sake unique.

This process allows a slow build of sugar, which is better for yeast longevity, and thus results in the highest natural alcohol percentage of any fermented (non-distilled) drink.

Undiluted sake (labeled 原酒 genshu) is usually around 19-20 percent alcohol, and is usually diluted down to around 15% for bottling, to allow more comfortable meal-time drinking.

This is, of course, a simplified explanation. There are many steps to making sake, and several of those steps have huge implications for the flavors and drinking style of the sake you buy, but it’s a good beginning. Let’s take a look at some of the most important of these.

Sake is usually made from special varieties of rice developed just for sake brewing. These varieties differ from normal table rice , with larger grains that are somewhat softer, and are naturally divided into a translucent outer layer of fats, proteins and minerals around a pure white core of starch, called 心白 shinpaku. The kōji love that starch core, but aren’t too crazy about the outer layer. So, sake rice is often milled down to reduce that layer. This is indicated in premium sakes with a number on the label, the mill rate or seimaibuai. This number is a percentage, usually 80%-20%, and indicates the amount of rice left after milling.

This matters for the sake because, as I mentioned, the kōji doesn’t digest the outer layer very well. This can result in lots of flavor elements that make sake less aromatic or more challenging to new drinkers. The lower the mill rate the cleaner and smoother the sake tends to be. (I’m using lots of hedging language because this is just not always true. Sake is a complex drink!)

So, if you find sakes with high mill rates too heavy, rich or complicated to enjoy, try a lower mill rate!

Ginjo and daiginjo are special premium classes of sake. They are more expensive, and trendy, than cheaper normal sake (普通酒 Futsushu) because of the extra care that goes into their making.

People often equate ginjo and daiginjo to a certain mill rate, but this is only part of the story. Legally, ginjo sakes must be made with rice milled to 60% or lower, and daiginjo must be 50% or lower. However, the sake must also be brewed in a special process which is slower, and colder, than other sakes. Brewers often also use a particular yeast. All of this creates sake that has a certain fruity aroma, called ginjoka 吟醸香 (literally “ginjo smell”). This is the true hallmark of ginjo and daiginjo sakes, and all of the elements (the mill rate, the brewing process, and the yeast) are essential in bringing out that aroma.

The last term we’ll look at this time is junmai. It literally means “Pure rice,” and refers to sake made with only four ingredients: water, rice, kōji, and yeast. Sakes that are not junmai can contain other things, like sugar (only very cheap Futsushu has this, and it is to be avoided) or brewer’s alcohol. Junmai can be appended to other styles, like ginjo or daiginjo, or on its own as a simple indication of ingredients.

The addition of brewer’s alcohol is kind of controversial. Many people see the name “pure rice” and automatically think it must be better than anything with added alcohol. However, the majority of the ultra-premium sakes brewed specifically for competitions are made with added alcohol. Why? Because many of the aroma and flavor esters of sake are alcohol soluble, and bumping the alcohol content before pressing can help bring them out in greater concentration, resulting in a more full-bodied aroma and flavor.

So, while junmai sake is certainly a fine thing to drink and is more and more popular, it is not by definition a superior product to alcohol-added (アル添 aruten) sakes. In many cases, quite the opposite is true!

Hopefully this helps you understand a little bit more about how Japan’s national drink is made, and some of its labelling. In the future, I’ll explore some more of the variety of sake, and profile some lesser known brands. 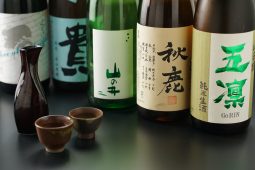 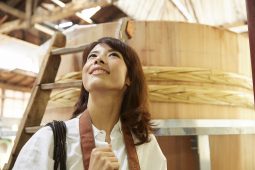