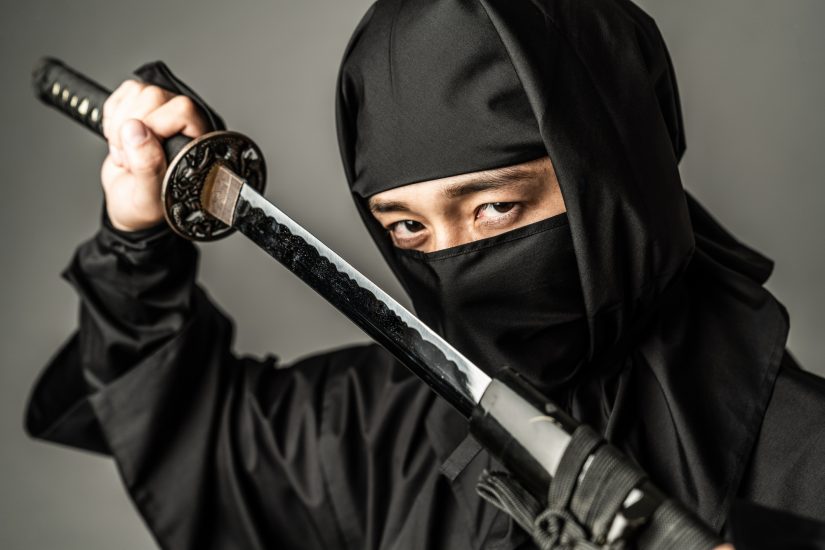 Japan’s Ninja: separating the myth from the reality

One of Japan’s most popular entertainment industry exports, the ninja, are a subject of great fascination around the world, as well as in their homeland. Western entertainment media have borrowed many of the mythical aspects of the ninja and then re-exported the adapted versions back to Japan in the form of T.V shows, movies and animation.

One of Japan’s most popular entertainment industry exports, the ninja, are a subject of great fascination around the world, as well as in their homeland. Western entertainment media have borrowed many of the mythical aspects of the ninja and then re-exported the adapted versions back to Japan in the form of T.V shows, movies and animation. Japan too has done a fair bit to promote the ninja legend by presenting their own reinterpretations of the famous spies and assassins to the West and to the Japanese public in the form of computer games, movies, anime, etc.

The ninja have been recorded since ancient times, appearing in historical records over the ages, therefore their existence is an indisputable fact. The word ‘ninja’ wasn’t commonly applied as a standard term for ninja in all the regions until the early modern period between 1500 and 1800. Prior to that, individual ninjas were, and still are known as “shinobi no mono” (stealthy/hidden person) and ninja groups around Japan were given various names, including special names for those under direct allegiance to feudal lords. There seems to have been some knowledge of ninja outside Japan during the Warring States period. A Japanese to Portuguese dictionary, compiled in 1603 by Jesuit missionaries in Nagasaki, included an entry for xinobi (shinobi). The xinobi were described in the dictionary as spies who scaled castle walls and infiltrated camps to seek out information during wartime.

Techniques known to have been employed by the ninja are still practiced today by enthusiasts around Japan, some of whom have described themselves as successors to the ninja and who inherited schools of Ninjutsu in regions with close historical connections to the original factions.

Ninjutsu are fighting skills combining secrecy, stealth and combat. The Togakushi ninja fighting school, founded by Daisuke Nishina in the Togakushi Mountains, Nagano, placed emphasis on defense rather than attack. The school emphasized the merit of felling an opponent using the unique karate techniques of unarmed combat and ‘mind over matter’. The character NIN (忍) in ‘ninjutsu’ and ‘ninja’ places the kanji for ‘heart/mind’(心) under the kanji for ‘blade/edge of knife or sword’（刃）, signifying endurance, patience and self-restraint. Therefore, ninja needed to have exceptional force of will, that is to say, exceptional perseverance, endurance, etc.

A spy’s main objective is usually to get in and out of the target area with the required information as quickly as possible while remaining undiscovered. If discovered, however, the ninja had some original methods of effecting a quick escape. One such method was known as ‘onibi-gakure’ (hiding by demon fire) and the term onibi (demon fire) is also the Japanese language’s equivalent for ‘will o’ the wisp’ in English. Here, the ninja would surprise the enemy at night by wearing an ‘oni demon mask’, the kind worn in Japanese festivals, before quickly blowing through a pipe laced with gunpowder to create an explosion and then launching an attack.

Another Togakushi school technique for escaping was called ‘Flying Bird’. This was a difficult skill to master in which the ninja would combine a long jump with a high leap while running. Ninja would also startle and trick the enemy by means of lights and metallic sounds and take advantage of hollows, stone and earthen walls to hide, and ultimately, escape. They would also dive into moats or rivers and use a makeshift snorkel to remain under the water, but the belief that they could walk on water is a myth.

Learning more about the ninja first-hand

You can find out more about the ninja at various locations around Japan. Nikko’s EDOMURA wonderland theme park in Tochigi Prefecture includes a display of genuine ninja tools and weapons. The village of Togakure in Mount Togakushi Park, Nagano is now a museum with artifacts, weapons, tools, clothing and documents which prove the existence of a ninja school in the local area. There are also many sites in Iga and Koga with castle remains, temples and tombs included in the respective Associations’ Ninja Experience tours. The Faculty of Humanities, Law and Economics at Mie University teaches a course on the ninja.

For less serious exploration, Tokyo has plenty of ninja themed cafés and pubs whose interiors replicate a ninja house and in which the staff wait on tables dressed in ninja costumes, such as ninja Asakusa in Akasakamitsuke or Ninja Café in Akihabara. There are similar establishments in Chiba, Osaka and Kumamoto. 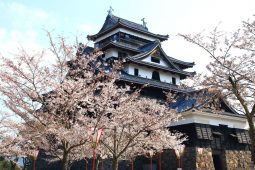