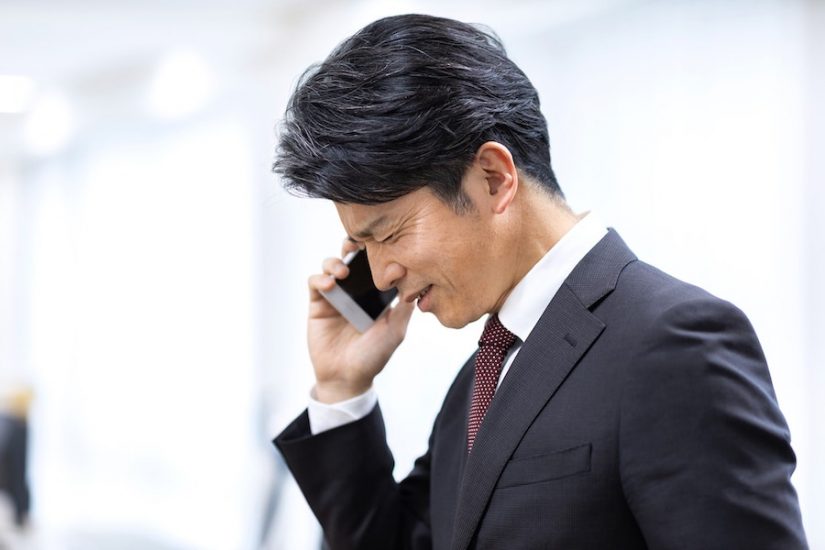 Japanese people often even bow when apologizing over the phone
Jul 21, 2020—culture

Things the Japanese do that foreigners might find strange

We often say that the Japanese culture is very different from the rest of the world and it sometimes feels like the codes of conduct expected by society are even the complete opposite of what could be applied elsewhere. Here are some of the first situations that you will most likely come across at the beginning of your journey through the world of Japan.

We often say that the Japanese culture is very different from the rest of the world and it sometimes feels like the codes of conduct expected by society are even the complete opposite of what could be applied elsewhere. Here are some of the first situations that you will most likely come across at the beginning of your journey through the world of Japan.

One of the first thing that hit me shortly after I arrived in Japan for the first time was the number of people wearing a mask in the street or on the train. Coming from a region where only people working in the medical field would wear those, it was very difficult to conceive the purpose of this protection. The first possibility that comes to mind is, of course, a highly contagious airborne disease which makes it a little scary when we are not accustomed to seeing that protection in the street. However, as it turned out, asking ourselves the question is not so silly since this mask actually hides numerous reasons for which the Japanese will wear it. Of course, the most common reason is indeed due to mild illness. People want to ensure they do not contaminate others or if they are themselves healthy they do not want to get infected by whatever is going around. Besides this principal reason, some people and more particularly women mentioned they were wearing a mask either because they felt self-conscious about their facial features or to hide the fact that they were not wearing make-up.

This is most likely to happen if you arrive in Japan in the winter or during the enjoyable allergy season. A habit that probably sounds the most bizarre for a foreigner is sniffing when having a runny nose. Japanese people will not reach out for some tissue or a handkerchief to blow their nose as this is considered bad manners. So, if you are riding the train or in the office and hear constantly the noise of people sniffing, no need to act annoyed. They will either keep sniffing or might excuse themselves to blow their nose in the bathroom. You will however very often witness Japanese people making use of a handkerchief, not for their nose but rather for their face or hands. Indeed, during the long and humid season of summer these come handy when you are sweating and you will witness numerous people wiping their faces with them. They are also commonly used to dry one’s hands when using public bathrooms.

Bowing while talking on the phone

Everyone is familiar with the ancestral manner of bowing in Japan. However, it is always surprising and perhaps comical to see, generally salarymen, applying this conduct even when talking to someone on the phone. It might seem unnecessary considering their superior is unable to see them, but I suppose that is just a habit that is hard to break.

As opposed to many Western countries showing closeness to others through physical contact is very unusual in Japan and more particularly in places with a potential audience. Hugging, kissing or petting your loved ones in front of others will definitely shock Japanese people as they do not condone this sort of behaviour.

The constant use of the word “maybe”

When asking a question to a Japanese, I found it very confusing for a really long time as their answers always sounded very cryptic. More often than not I was not sure the answer I was given was the right one. As part of being humble the Japanese do not usually express statements that sound too confident. Sounding unassured is on the contrary praised as showing too much confidence is considered a sign of arrogance.

Pedestrians picking up rubbish on the street

An other intriguing comportment is witnessing some passer-by quite often senior people collecting trash and even cigarette butts from the ground. As their reputation precedes them, the Japanese have a well-known aversion for mess or the lack of cleanness. Therefore, some elderly people will often have the kindness and modesty of picking up after others and wait until they get home to dispose of any waste left behind. This might not surprise so many foreigners after the video that went viral where Japanese football supporters took it upon themselves to clean up a stadium during the last football World Cup. 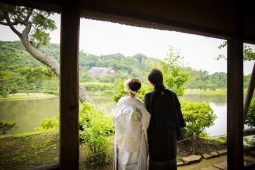