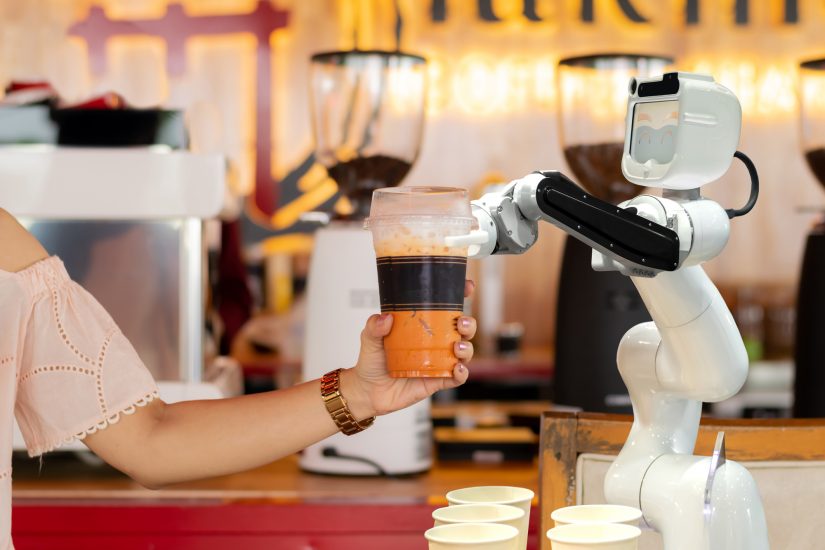 The popularity of theme cafés in Japan

When it comes to their cafés the Japanese can certainly come up with very original concepts. As popular with Japanese people as they are with foreigners living in Japan, they are also a must-see for any visitor.

When it comes to their cafés the Japanese can certainly come up with very original concepts. As popular with Japanese people as they are with foreigners living in Japan, they are also a must-see for any visitor.

Clients are drawn to those quirky places for their atmosphere or simply because their concept seems intriguing.

The Robot Restaurant in Shinjuku Tokyo is by far the most renown theme place in Japan (unless you count theme parks like Disneyland). The pricey entrance fee and food and beverage cost do not repel anyone who has heard of the eccentric atmosphere. The shows are jaw-dropping as you are not exactly sure what you are looking at and the decorations are just off-the-wall. Some of the programs in a certain way recall some traditional Japanese references such as the koi (carp), samurais or ninjas which can sometimes clash with the futuristic landscape. Nevertheless, this theme restaurant acquired a reputation worldwide and it seems attracts more visitors every year.

Maid cafés seem to be an other expression of the kawaii culture where the love of cuteness has taken Japan by storm a few decades ago. It is very popular within the otaku (geek) community particularly prominent in the area of Akihabara in Tokyo. In such a place, you will feel like a king / queen while being served pretty drinks and dishes by young girls (usually university students) dressed in adorable French maid costumes. The idea is to make you feel like a goshujin-sama (master) in your mansion where you will be not only served but also entertained. Your participation will be expected as you need to follow the servant’s cheerful choreographies.

There is a multitude of cafés not actually serving food and drinks as their name might imply, but simply offering the opportunity to spend time and sometimes cuddle with various animals. People do not go to those sort of places to enjoy a hot beverage since they are specially designed to host specific animals such as cats, owls, guinea pigs, shiba dogs, snakes, and the likes. That’s a great idea if you are considering getting a pet and have no clue what to go for. Be aware of the very strict code of conducts while visiting those places as although the animals are exposed in relatively confined spaces the members of staff have their well-being at heart.

If you are into gory or chilling themes and take pleasure in getting frightened, Japan also offers places such as the Alcatraz E.R, the Vampire Café, the Lockup, and many others. People of sensitive nature be aware! As you can guess based on their names, those places are best visited around Halloween. You will have the opportunity to enjoy gruesome yet delectable dishes and drinks in a very ominous atmosphere. Some of these cafés can be quite impressive considering the settings. For instance, the Alcatraz E.R will greet you into gloomy prison cells as if you were an inmate. Hopefully, that will not affect your palate when trying to savour the food.

If there are numerous theme cafés with a wide range of concepts and foreign visitors are so eager to visit them, it is quite surprising those are so popular in Japan but not so common in the West. The reason why we might take an interest in frequenting such places only when visiting Japan is intriguing as it is part of the Japanese experience. Many people will, of course, visit those peculiar places simply out of curiosity. It seems the concept of feeling the atmosphere is more Japanese than Western. While we tend to create our own vibe with the help of our friends or colleagues, the Japanese seem to be more keen on picking a place based on the atmosphere. During all those years in Japan, I observed that the idea of being entertained was really prevalent in the country. That would then explain the ancestral existence of the geisha. 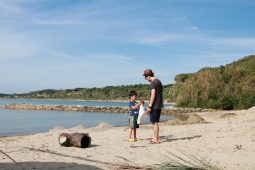