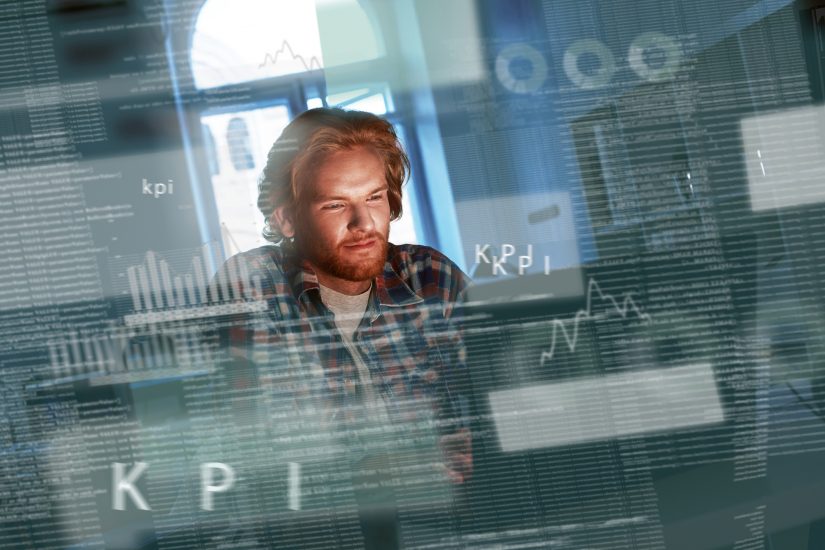 Becoming a Successful Programmer in Japan

My name is Tadashi Yoshimasa. I have a wide range of experience, including helping to establish Japanese certification tests for things like Linux, XML, PHP, Ruby on Rails, Python and more. I have lead industry groups involved in OSS business activities.

My name is Tadashi Yoshimasa. I have a wide range of experience, including helping to establish Japanese certification tests for things like Linux, XML, PHP, Ruby on Rails, Python and more. I have lead industry groups involved in OSS business activities.

I’ve also had contact with over 20,000 people in the IT industry, and through them have encountered a wide variety of careers. I interview young stars of the IT industry every month as part of my work, giving me a look into an ever wider range of experiences. Now, I’m going to bring all of that experience to bear and explain what I think the conditions are to being a successful programmer in Japan. These are, of course, just my opinions, and nothing here is an absolute. However, I think these are some Japanese standards that many will agree on, so I hope they can serve as a reference.

Let’s start with a ranking of the most commonly used programming languages in Japan.

The list above ranks the languages in descending order of frequency. Java is gradually decreasing year by year, while Python, Objective-C, Ruby, and PHP are growing quickly. Since any route to becoming a successful programmer requires gaining experience, it’s clearly more efficient to choose a language with lots of work. These days in Japan, the ability to use only a single programming language limits your work prospects, and locks you into a course unlikely to lead to greater salary. Programmers with multiple languages are also easier for employers to handle. What’s more, most major companies are starting to screen potential employees at the CV stage with the assumption of multi-language use, so it’s becoming a basic necessity. At the same time, it’s not a good idea to just haphazardly choose the top three languages, in this case Java, C, and PHP. It’s more effective to learn in categories, like compiled, web, or business languages. For example, I think web programmers would benefit most from learning PHP, Ruby, and JavaScript. There are many who work in web development abroad using Python, but the number in Japan is incredibly small, so I don’t think there is much web work here for Python developers at all.

In terms of programming work, Japan demands some of the highest quality in the world. Delivered products are expected to work as specified, and must also comply with security requisites. Working abroad might not offer much experience with these exacting demands for quality and security. However, in Japan, successful completion of these two elements of work are prerequisites, so you should to take special care in your career development. Of course, experience gained in quality control and security while in Japan is sure to help you if you return to your home country, as well.

Programmers who have only worked on small-scale projects tend to continue to work on small-scale projects. The converse is also true: people with experience working on large-scale projects often gain more experience with them.
Working on large scale projects also naturally lends itself to more, and more valuable, experience. However, I think it’s fairly difficult for programmers to come to Japan from overseas and be put in charge of major work right off the bat. At the same time, since dispatch engineers tend to join comparatively large projects, I highly recommend foreign engineers register with a dispatch company.