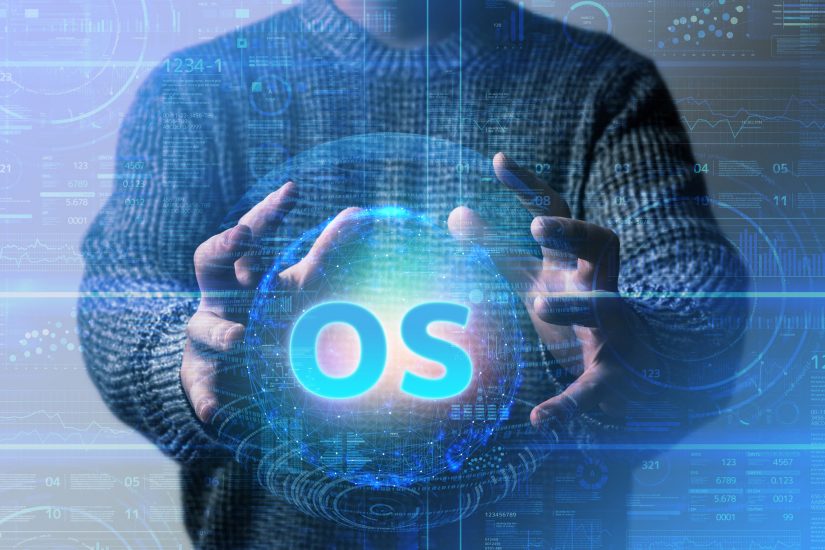 If You Use Linux, You Lose Out If You Can’t Do This #3 – Executable files and ways of using shell variables

In the last column, I shared some nifty ways of using shell variables. In this installment, I’d like to introduce Linux executable files.

What are Linux executable files?

In general, Linux executable files contain programs written in a language like C and compiled so they can run in the Linux environment. In recent years, programs are often compiled in modern languages like Python, Java, Golang, and node.js, and you don’t have to care much about what the executable format is. But many kernels and GNU commands are still written in C, so it is important to know about this basic foundation.

Let’s take a look at items of note here.

What is the ELF format?

COFF is a format used on 32-bit System V platforms. It allows the use of shared libraries and debugs information. However, it has shortcomings in its limits on the maximum number of sections and length of section names. It also couldn’t provide symbolic debugging information for languages like C++. However, extensions like XCOFF (AIX) and ECOFF (DEC, SGI) overcame these weaknesses, and there are versions of UNIX using these formats. Window’s PE+ format is also based on COFF.

There are three types of ELF files:

With current versions of Linux, almost all binaries are created by dynamically linking ELF binaries. A dynamic link is a format composed of the executable format and libraries (shared objects). A static link, on the other hand, contains libraries in executable format.

When creating static links, a library in *.a format and compiled objects are linked by the ld command. A library in the *.a format is an archive of objects compiled using the ar command.
A statically-linked binary has the following features:

1. Because a file contains multiple libraries, the file size becomes great.
2. You don’t have to be mindful of the libraries’ dependencies.
3. The version of the library used can be locked.
4. You can execute the program just by copying the file.

When dynamic links are created, libraries in .so (shared object) format and compiled objects are linked. .so is dynamically read during execution time.

1. Because shared libraries (so) are dynamically linked, the size of the executable file is small.
2. The dependencies of libraries are automatically resolved.
3. Updating the version is possible at the library level.
4. Not only files but also dependent libraries must be copied. Otherwise, the program won’t work.

To be continued in the next column 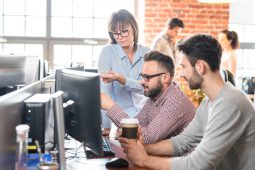 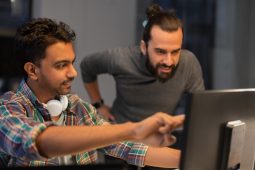 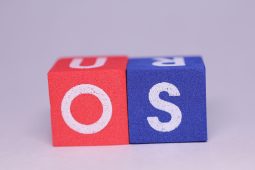 Jun 17, 2019—hightech
The History of OSS in Japan
Job For IT Engineer