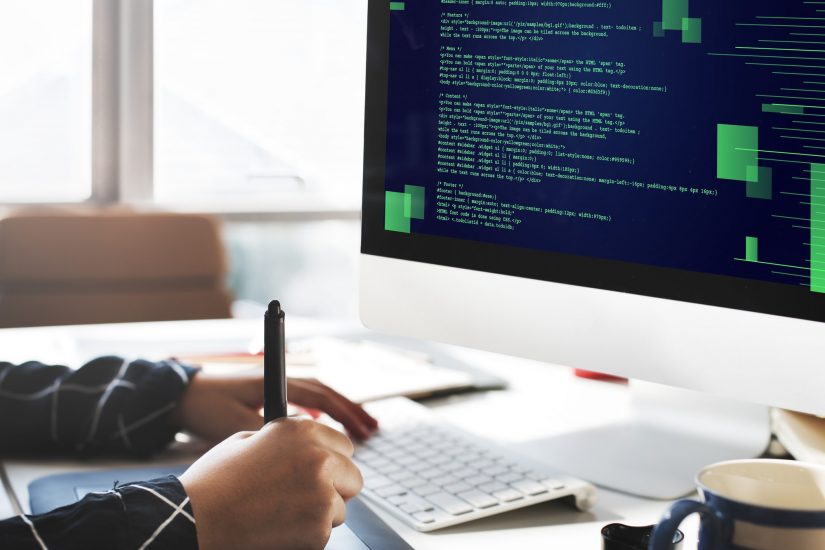 In this column, let’s learn about hash functions as a prelude to learning about ways to save and compare passwords.

In this column, let’s learn about hash functions as a prelude to learning about ways to save and compare passwords.

A hash is a function that calculates a fixed-length value from data.

The concept of hashing itself is relatively simple. There are various benefits and limitations due to this quality. Hash functions are used for a variety of purposes.

This way of learning means that when you have”basic peripheral knowledge,”you effectively understand the subject faster. So we should try to understand the material below as basic knowledge for understanding hashing.

First, let’s understand the implementation of a pseudo hash function as preparation.

Because a hash value is often binary, let’s implement it that way.

With the implementation below, the hash value is 8-bit (1-byte).


Because the return value is binary, it is converted with bin2 hex for output.

The function shown above is absolute no-good as a practical hash. But it shows the first part of hashing, the process of reducing a data record of variable length to fixed length, as mentioned above.

From the act of turning data into fixed length values, we see the following principles and qualities in a hash function.

This principle states that if you try to place n+1 balls into n boxes, at least one box will have two or more items.

For example, if there are four boxes and five balls, at one extreme you can put all five balls into one box. Or, you can try to average out the placement as much as possible and put one ball in three boxes and two balls in one box. In any case, at the very least one box will have two or more balls.

This principle seems obvious. But to understand hash functions (or more precisely,”collision” described below), this principle is surprisingly important.

This is due to the pigeonhole principle when reducing a long strength to a short, fixed length.

Basically, a hash function usually produces different hash values depending on the input data. But on occasion different values may result in the same hash value. This is called a collision.

A basic characteristic of a hash function is that”collisions will always occur.”(Because a „perfect hash function” has strict preconditions, we exclude it from consideration. ) Dealing with collisions is critical for using a hash function, and there are many approaches.

This phenomenon must also be explained. But first I’ll describe it.

This”paradox” states that there is a divergence (paradox) between human intuition and reality when it comes to the question”How many people must there to reach the probability of 50% or more that two (or more) of them have the same birthday? “

But, according to calculations, you just need 23 persons for a 50% or greater probability that any two of them have the same birthday.

This problem is called a paradox because of the great divergence between the”intuitive number” and the”actual calculated number.”

The detailed calculations are omitted here, but if you’re interested, trying searching this topic on the Internet.

As a result, if this premise can be exploited, then an attack will become easier. To defend against this, it is important to know how firmly this premise should be protected.

If you wish to attack, it would be helpful if you can create a separate original data, message_2, that is different from message_1 but produces the same hash value, message_hash_1. The ease or difficulty of creating such a data is called”second pre-image resistance” or”weak collision resistance.”A function without this characteristic is vulnerable against second pre-image attacks (weak collision attacks).

If the messages are found, the method of finding them becomes useful for an attack.

The hash function to use changes depending on how firmly to hold onto resistance and on its purpose, especially the question of what algorithm should be used.

From these considerations, at present the hash functions md5 and SHA-1 are often avoided, and functions like SHA-2 should be used. This is the consensus right now. Who knows, in the future SHA-2 may also be considered insecure.

One more thing. There is an attack method different from collision.

Because a hash function is irreversible, in principle it is not possible to return the hash value to the original data.

On the other hand, naturally the same hash value is required from the same original data.

As a result, if you prepare a huge database with hash values as the keys and original data as the values, then in principle you can infer the original data from a hash value.

In the past, it was believed while theoretically possible, such a table was impossible in practice. However, recent advances in computing have also brought power to cracking. A rainbow table may work well enough for cracking passwords. So you must be careful.

So as you can see, hash functions have a variety of characteristics and both advantages and disadvantages.

Still, hash functions have been used for a variety of purposes from relatively a long time ago. Roughly they are

Functions called fingerprint and message digest belong to this category.

Hash functions and values are also used here for the purpose of checking if data is entered correctly, rather than whether they have been tampered with. A checksum or check digit serves this purposes. For example, the final digit of a credit card is the number for checking. So a calculation can determine if there was a mistake in entering credit card numbers.

There are various implementations. For example, PHP arrays are often used for this purpose.

According to the PHP manual, an array is actually an ordered map.”Tt can be treated as an array, list (vector), hash table (an implementation of a map), dictionary, collection, stack, queue, and probably more.”So we see that hash is used here.

There is an attack called HashDoS.It uses collisions to attack. In short, it is a denial-of-service (DOS) attack that exhausts CPU resource by biasing the hash values of keys with the hash function used for an associative array, so as to cause collisions.

Incidentally, to prevent HashDoS, setting max_input_vars in ini serves as a major brake on this attack. So be sure to set this variable.

We learned basic knowledge about hashing in this column.

In the next column, let’s put this knowledge to practical use, with a focus on passwords.

Feb 18, 2020—hightech
Teachings of a Samurai Engineer 7: Cookies and sessions, part 1
Job For IT Engineer