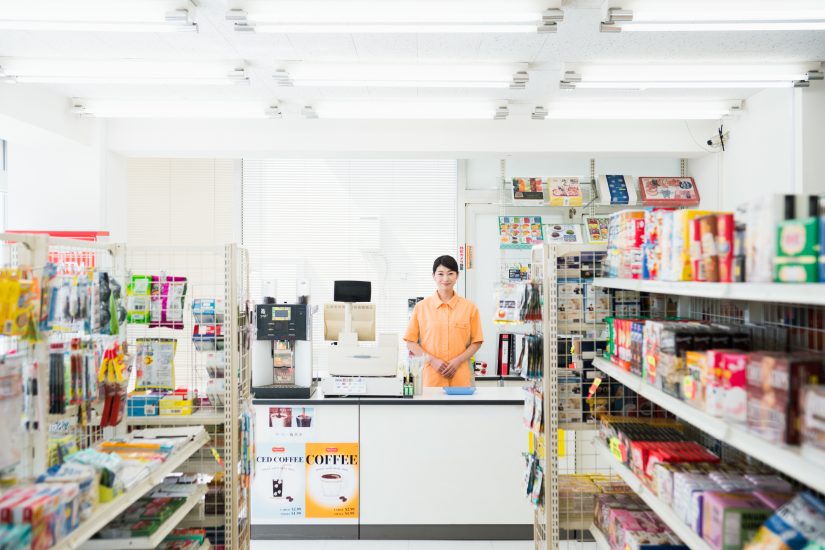 Over 90% of Japan’s population is squeezed into urban areas. This means that the vast majority of Japanese people are large town or city dwellers, and only a small percentage know what it’s like to live in the countryside or remote areas.

Over 90% of Japan’s population is squeezed into urban areas. This means that the vast majority of Japanese people are large town or city dwellers, and only a small percentage know what it’s like to live in the countryside or remote areas. Most Japanese, therefore, are used to and expect convenience. Mind you, what does ‘convenient’ mean to them and to you?

Japan’s convenience stores, known as KONBINI, offer an overwhelming array of food, goods, and services. They continue to diversify and provide a great variety of handily packaged, ready-to-eat chilled and hot snacks and light meals, along with daily groceries and all kinds of lifestyle extras.

There are over 50,000 KONBINI across Japan, open 24 hours a day, seven days a week, and most of them let you use the restroom, pay your utility bills, post packages by mail or using a speedy courier service, use an ATM, send faxes, use a photocopier or print out documents, pick up goods ordered online, pay for sports and concert tickets that have been booked via online retailers…the list goes on. Many stores offer a counter or tables where you can consume your purchases instore, and workers often use this facility on their lunch breaks.

The three biggest chains — Lawson, Seven-Eleven and FamilyMart — have long hooked up with different companies and corporations in order to make it as easy as possible for their customers to spend money. You can pay by cash, debit or credit card, by smartphone or by various types of travel charge cards such as Suika and Pasmo, or mobile phone prepaid credit cards. Whether you live in a town or city or out in the sticks, if you need something urgently or don’t have the inclination to go too far from home, most people will find that the nearest store is a KONBINI. Many are located on busy roads and highways with plenty of car parking spaces and enlarged restroom and seating areas. One downside to the ubiquitous nature of convenience stores, however, is that they’ve put a lot of independent stores out of business and contributed to a homogenizing effect on smaller towns.

How have these stores been so successful? One reason is that they are constantly evolving to keep up with the latest developments or trends, whether that be in consumer tastes, current affairs or technology. For example, Seven-Eleven announced just recently that all their rice balls will be packaged in wraps made from biomass plastics as more firms adopt plant-derived packaging in response to measures against pollution of the marine environment.

Of course, if you were to carry out your daily or even weekly shop in a convenience store, most of us would soon break our budgets. Although Seven-Eleven and Lawson once banned franchise owners from offering discounts on food items close to their expiry date, they have recently begun discounting such products by 5% for customers enrolled on their shopping credit point programs in an effort to reduce food waste. These and other initiatives show that Japan’s KONBINI is continuing to evolve in response to the latest concerns.

Nevertheless, some franchise owners of convenience stores in small towns have found that the big chains are not so willing to adapt when it comes to opening hours. Currently, Seven-Eleven and others force franchise owners everywhere to stay open 24 hours a day, even where footfall doesn’t justify staying open late at night.

It seems that Japan’s convenience stores are able to offer such diverse and high-quality products and services, compared to similar-sized stores in other countries, due to the dense concentration of the country’s urban population. In North America, Seven-Eleven and other convenience stores don’t offer quite the same quality or diversity of product or service as they do in Japan, and in Europe, the nearest equivalent is small supermarkets which tend to close around 8 pm or 10 pm.

So, what else can we expect Japanese KONBINI to offer in the future? Many operators are now facing a shortage of part-time workers and have begun offering perks, such as discounts on home appliances and day-care centers.  Despite the hiring of more foreign workers, if the shortage continues for a long time into the future, perhaps we will see small-town stores or stores in rural locations being the first KONBINI to use robots to serve customers, or could these stores turn into one giant vending machine with no human interaction whatsoever? Only time and the Japanese public’s penchant for convenience will tell. 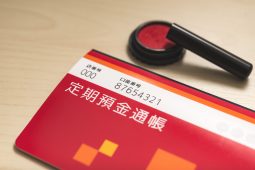