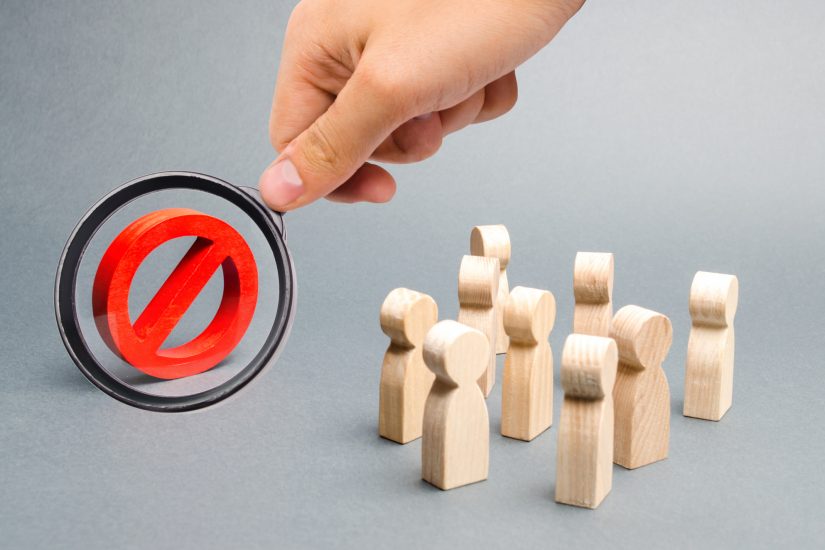 There are a few rules for drinking at social events and parties. First of all don’t drink until the first toast (or kanpai!) has been made. To be polite, you shouldn’t refill your own glass, but wait for someone else to fill it for you. When someone offers to give you a top-up you should raise your glass to them with both hands. You should then offer them a top-up in return. It is also polite to pay attention to the glasses of the people around you and refill them when they start to empty. If you find your glass is empty and no one has noticed, don’t worry. Just offer to top-up your neighbor’s glass again as a subtle hint, and your own glass will soon be filled.

In a similar way, food should never be passed between two people’s chopsticks. This is because at a Japanese funeral, after the body has been cremated, family members will separate the bones from the ashes using special chopsticks, and sometimes the bones will be passed between family members from chopsticks to chopsticks. This is absolutely the only time that passing something between chopsticks should happen. If it happens during a meal, it could be quite upsetting.

There is a superstitious belief in Japan that whistling at night attracts snakes. This might sound unlikely, but if you do whistle a tune after the sun goes down, it will definitely make your Japanese companions feel uncomfortable. In the past criminals in Japan used whistling as a way to communicate with each other, so whistling at night might have invited unwanted trouble. Perhaps the warning about snakes arose as a euphemism for crime. Nevertheless, if you don’t want to give your neighbors the creeps, don’t whistle at night!

Just as the number 13 is considered unlucky in some Western cultures, 4 and 9 are considered unfortunate numbers in Japan. The reason is that 4 in Japanese can be pronounced “shi” which also means “death,” and 9 in Japanese can be pronounced “ku” which can mean “suffering”. For this reason giving someone a set of 4 or 9 items as a gift is considered very bad.  For the same reason you should never give someone a comb as a gift, because in Japanese the word for comb is “kushi” which sounds like both numbers together! Very often hotels, hospitals and other buildings will also avoid using the numbers 4 and 9 as room numbers.

In Japan a monetary offering in a special envelope is the acceptable gift at a wedding. However, it is important that you don’t give an even number such as 20,000 yen because this is easily divided and a bad omen for the new marriage. Instead give an odd number of money such as 30,000 yen or 50,000 yen if you are feeling especially generous.

People often bring patients in hospitals flowers to cheer them up. However, in Japan, it is important that you bring cut flowers and not potted plants. This is because potted plants have roots, and the poor patient doesn’t want to put down roots in the hospital! 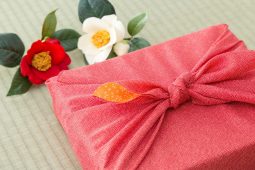 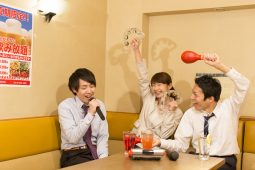 Jun 25, 2019—work
Social events and the importance of bonding with coworkers