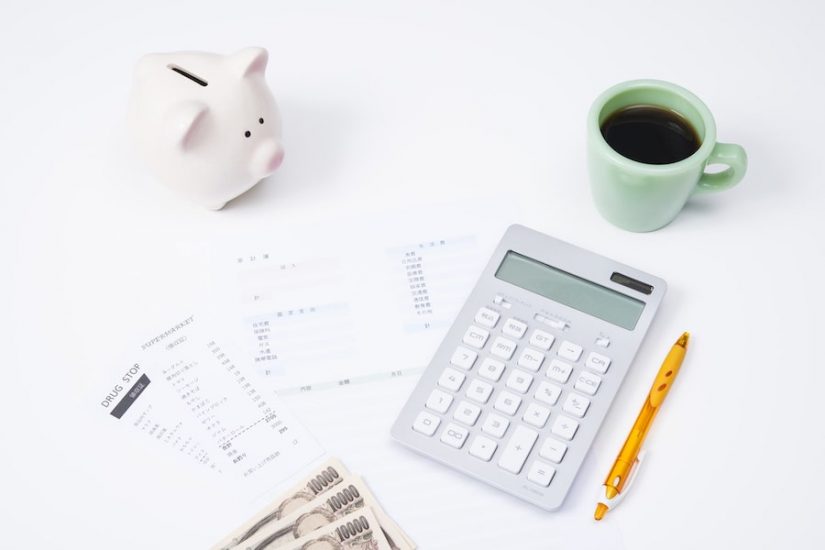 Living and Expenses in Tokyo

Choosing where to live

While, the bulk of the metropolis’s population commute around 1 to 2 hours from their homes to their workplace, it’s entirely possible to live nearer — just don’t expect a spacious apartment. In central Tokyo, the rent for a very small one-room apartment can cost between 70,000 to 100,000 yen a month. However, in the greater Tokyo area you may obtain a larger place to live for a similar amount.

It has long been customary in Japan for new tenants to pay non-refundable key money called reikin to the landlord. This fee is in addition to the refundable shikikin deposit, which can be up to 3 month’s rent. Nowadays, key money is still common but there are also many apartments which no longer require this “thank you fee”. These apartments are typically administered by large, national letting agencies. The downside is that the letting agencies require further additional fees for acting as an intermediary between the tenant and the landlord.

Practically everyone needs a guarantor in order to rent an apartment. Japanese people can ask their parents or employer, but this is probably not an ideal situation for many. Therefore, for a one-time fee, letting agencies will hire the services of a guarantor company, if needed.

The following is a breakdown (from a 2-year contract) of the type of moving-in fees you are likely to pay for a spacious 2LDK apartment using a letting agent (such as Apaman-shop). The commuting distance is around 1 hour by train, 40 minutes by car, from central Tokyo.

In addition to the below fees, there may be optional services available such as an apartment “disinfection fee” which cost extra.

A typical lease contract, as in the one above, lasts for 2 years. Therefore, at the end of the contract, tenants usually need to pay a renewal fee in order to continue living in the apartment. This is usually around half a month’s rent paid by the contract renewal date in addition to that month’s rent. Annual contents insurance payments can also be up for renewal at this time.

Tenants are often charged a cleaning fee when they move out.

Utilities, taxes and other expenses

In addition to choosing a good location, knowing where to shop for the food and commodities you like will help you spend less in the city. Convenience stores are the most expensive, while wholesale-type supermarkets can save you money over the long term if you have space to store bulk buys. Cooking at home is generally cheaper overall than eating out, but that depends on how much you eat and what kind of food you like. Ready-made meals at supermarkets or independent convenience stores can be nutritious and good value too.

In summary, Tokyo is expensive, but you can have a decent quality of life on an average salary, if you either share a larger apartment or economize intelligently. Best of luck!

Read more about the topic here: Renting an apartment in Japan 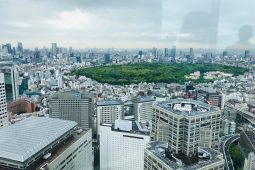 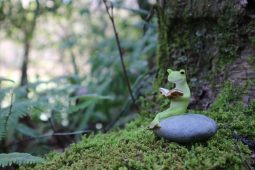 Jul 17, 2019—travel
Relaxing in Tokyo
Job For IT Engineer