Kanji, Guesswork and You 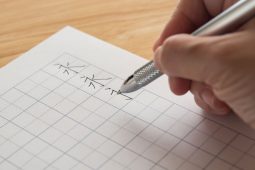 Kanji, rather infamously, has a lot of characters to le […]

How to Learn Kanji More Effectively 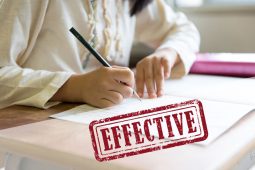 Japanese has a reputation for being difficult to learn […]

Welcome back to The Origins of Japanese Icons. Last tim […]

How to Study Kanji – Part 2

This is Part 2 of a two-part article offering practical […]

Getting Past the Intermediate Plateau 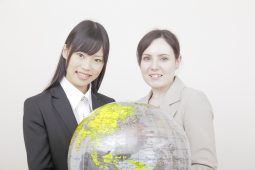 It happens to so many. You get started learning a langu […]

Kanji are Chinese characters that were first introduced […]

The Japanese writing system is a complex system of inte […]

If you ever live in Japan, sooner or later you are goin […]