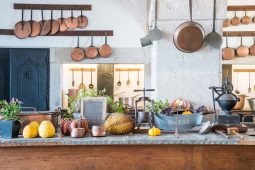 Vital Cooking Appliances for the Busy Household Japanese home-cooking, from an international perspective, has an image of highly refined cuisine. In fact, cooking that much on a daily basis requires a great deal of time, so commercially available seasoning that can give a full flavor, packets of ready-cut vegetables, and frozen food are commonly used. 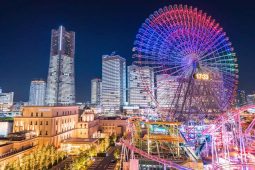 The world’s top 3 fastest elevators are made in Japan With the ongoing development of construction engineering, more and more high-rise buildings are being built around the world.Such buildings are big enough to be described as separate towns with throngs of people moving about inside. For that reason, it is necessary to furnish these buildings […] 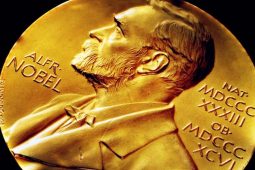 Helping the Disabled Live an Active Life with Robots & Exoskeletons

One of the many ways Japanese robotics can be a help of society today, is making the life of the elderly and disabled people easier and comfortable.

AI Research Enters a 3rd Boom The practical technology of AI has become so widespread that not a day goes by without hearing terms like smart speaker, autonomous car, speech recognition, medical image diagnostics, and artificial intelligence.