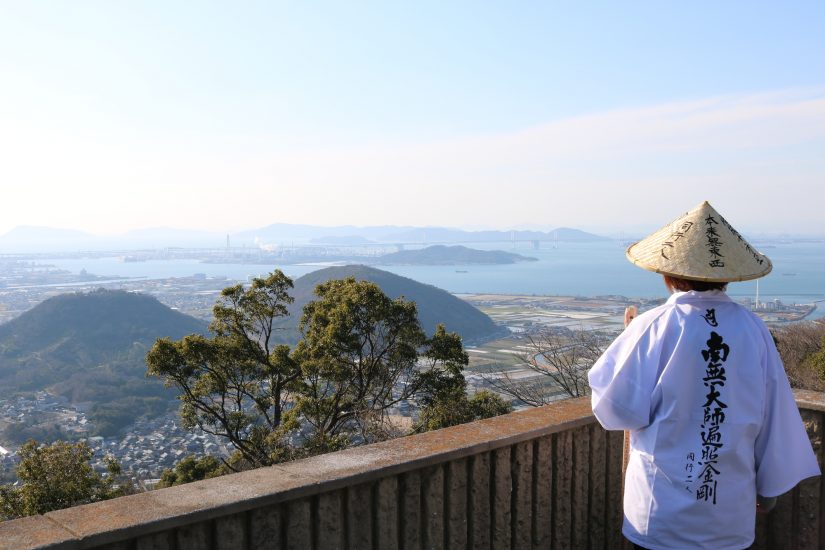 Japan is long, and mountainous, and sometimes hard to get around outside of major cities. This means that travelers understandably tend to concentrate in a few areas. Tokyo, Osaka, and Kyoto are all great places, but there is so much more to this country than that.

Japan is long, and mountainous, and sometimes hard to get around outside of major cities. This means that travelers understandably tend to concentrate in a few areas. Tokyo, Osaka, and Kyoto are all great places, but there is so much more to this country than that. In this article series, I’d like to recommend a few places out west that you might not otherwise get to see, and hopefully demonstrate some of the beauty that the rest of Japan has to offer.

First, when I’m talking about Western Japan I’m moving beyond Kansai, centered around Osaka, to the Chugoku, Shikoku, and Kyushu areas.

This series will look into each area and pick out some highlights of each, but today let’s get the basic out of the way.

This region comprises the five prefectures of Shimane, Tottori, Hiroshima, Okayama and Yamaguchi. Outside of Hiroshima, there are few major cities, which means there is still lots of unspoiled natural beauty easily found. The Sanyo shinkansen travels down the eastern, or Sanyo, coast and so you can still get here easily from Osaka and other major travel hubs. With added local trains and buses, you can reach the largely non-industrial San-in coast along the Sea of Japan for some truly wild scenery.

Hiroshima, of course, has hordes of tourists visiting the Atomic Bomb dome and Miyajima, but the other prefectures also have some truly great experiences as well.

Shikoku is a relatively small island to the east of Honshu, helping to close off the Seto Inland Sea. It consists of four prefectures: Kochi, Ehime, Tokushima and Kagawa. Shikoku in general is not highly industrialized, and there is no Shinkansen access to the island. There are limited train lines, but buses are a better bet for most travel.

However, the inconvenience means that the incredible natural beauty of the island is not swamped with tourists, and allows for some truly astounding sightseeing.

Shikoku is also famous for the Shikoku Pilgrimage, a walking tour of 88 temples connected to the Japanese Boddhisatva Kukai. Walking the pilgrimage, in full or in part, is an ancient tradition that is still respected today. Anyone can join, but it is an arduous trip so be sure to take care if you attempt it.

Kyushu is the large island to the south of Honshu, and is separated from it by the narrow Kanmon Strait, which can be crossed by bridge (car, train and shinkansen) or tunnel (car or on foot). The island of Kyushu is wide and varied, and home to a number of exciting spots. Two of the most active volcanoes in Japan, Sakurajima and Mt. Aso, are here, as well as the famous city of Nagasaki, the hip metropolis of Fukuoka, and the hot-spring paradise of Beppu.

The Shinkansen stretches all the way down to Kagoshima, and of course there are extensive train and highway connections all over the island.

Kyushu has a markedly different atmosphere and culture from Honshu, and many find the food to be pretty amazing, too. If you take the time to visit one of the major cities here, do try to take some trips off the beaten path to experience local culture and scenery, as well. It’s well worth the effort.

In the future I’ll go into each of these areas in more detail, but feel free to start from here to research your own western Japan adventure!