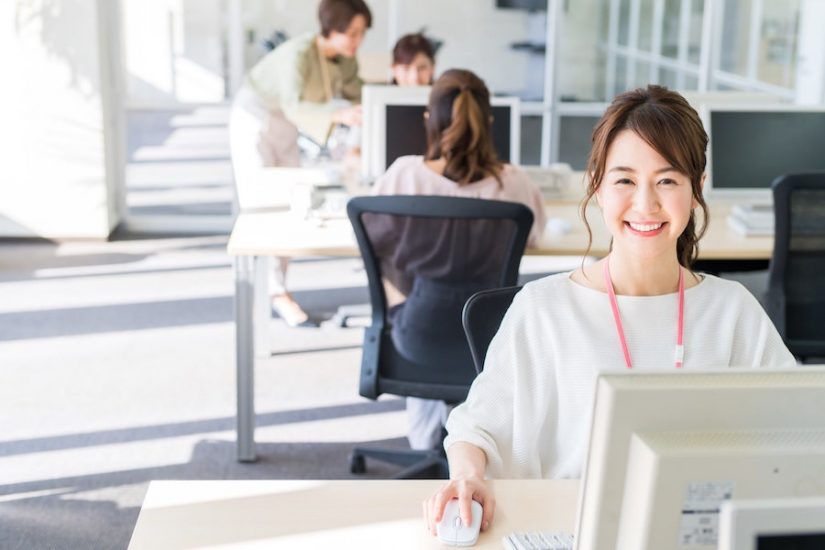 Work-style reform in Japan is bringing a change
Feb 13, 2020—work

How some companies want to improve the working conditions in Japan

Japan is well-known for its zealous workers and what often comes to mind when referring to its office workers are usually exhausted employees passed out on the train.

Japan is well-known for its zealous workers and what often comes to mind when referring to its office workers are usually exhausted employees passed out on the train. Such a lifestyle can have an impact not only on employees’ quality of work but also on their social and family life. Therefore, in order to improve their work-life balance and keep their employees productive and motivated, Japan is trying to adopt some work-style reforms. The government encourages corporations to adapt slightly the organisation to the workers rather than the other way around, which resulted in some original ideas.

Tackling matters related to working hours was the first initiative that started emerging to fix the issue of long hours and burn-out. From a foreign perspective it is hard to understand why Japanese people do extensive overtime. Even though we may work overtime if our job requires it, we cannot relate to working overtime on a daily basis throughout some decades of our career. Instead, for most us, it is rather a temporary situation that is supposed to come to an end, such as the end of a project, or often temporary long hours occur ahead of a long holiday to make sure everything is sorted out before we take our leave. Whereas in Japan constant overtime is often seen as the gage of a hardworking and good worker, it conveys the exact opposite in Western countries. Indeed, an employee who tends to work overtime is an unproductive one. It is expected that someone who is organised and efficient does not need to work extra hours, but can handle their workload within the standard 40-hour schedule. In the meantime in Japan, there are some signs towards alleviating the symptoms of overwork by establishing different working schedules. As an illustration, some companies have implemented “flextime” which consists of working flexible hours allowing employees to adjust the time they start and finish work based on their needs whether they are physiological, work or family-related. This way, people who live in a big city like Tokyo and have to take commuter trains, for instance, can avoid the rush-hour by showing up at work either early or later in the morning. This then puts an end to the traditional schedule that requires people to work standard hours.

Some companies have gone a little further and started offering minor incentives to employees who would leave the office earlier. These incentives are often in form of allowances based on the amount ofreduced overtime

Other initiatives aim at simply making the office environment more agreeable. It starts with basic perks such as access to free coffee, snacks, breakfast and sometimes lunch. Some organisations, usually foreign branches, can also be very similar to the start-up industry in Western countries where they will organise events like “pizza Friday” or “cake Friday”. This offers the opportunity for employees to take a break from work, switch off for a bit and socialise with their colleagues right before the weekend instead of working extra hours.

However, despite all these initiatives, old habits die hard. Most employees feel obliged to stick to their working patterns due to the laws of the hierarchy and loyalty to the team. While it is customary to stay in the office at least until the manager has left as opposed to going home before one’s superior. An other working habit I have come across in Japan is the fact that quite often a Japanese employee who is done with their workload would often go around their team members in order to offer their help. That sounds unrealistic in the West as each person is usually responsible for their own tasks and delegating some responsibilities on the spot would require more time training the person. However, the Japanese would find a way to take on some workflow from fellow colleagues. Considering the above-mentioned situations, dramatically reducing the overtime will take a longer time. 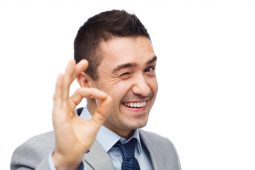