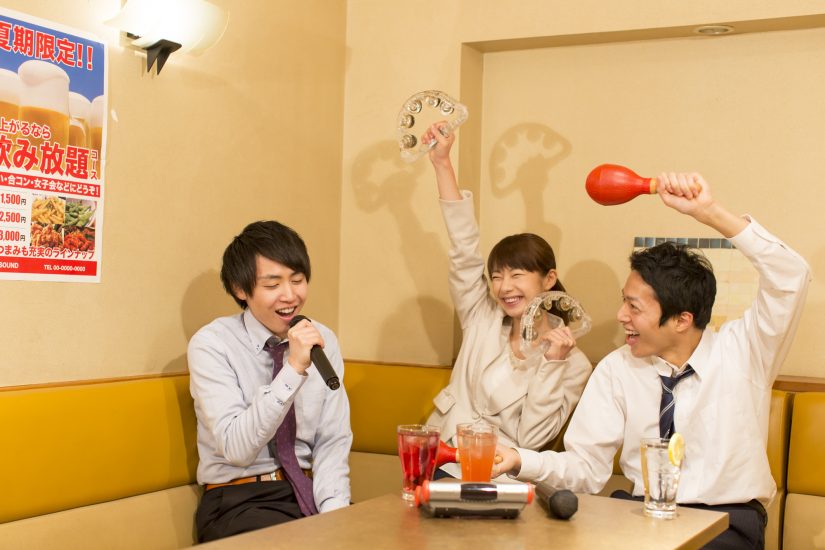 The many forms of drinking with Japanese colleagues after work
6月 25, 2019—work

Social events and the importance of bonding with coworkers

That might be explained by the fact that Japanese people seem more focused and are “all work and no play” while in the office. Hence, the need to find extra time for socialising and getting to know the people you work with. Indeed, developing team spirit is primordial in Japan.

Going out to the local izakaya (or Japanese pub where you just love paying for that unjustified table charge) is probably the most common event you will have to attend in business. It offers a very laid-back setting where you can not only drink but also eat and finally kick up your heels a little.

However, regardless of how inebriated you are, you should not forget that the company hierarchy still prevails in a social context. For instance, as a subordinate, you will be expected to pour your buchyou (top management) their drink in a very careful manner. Depending on your position, you might have to keep an eye on your manager’s glass all night and make sure it’s never empty. However, it is not impossible that one of your bosses shall take the initiative to pour you a drink. In that situation, right after clinking glasses and saying “kanpai”, you would have to taste it immediately and tell them how oishii (delicious) it is in order to show your gratitude and to flatter them a little.

One thing to keep in mind while drinking with Japanese people is that you might hear some of them say they are allergic to alcohol and therefore cannot drink. Quite often that is not a way to tell you they are “cheap drunks”, it means they are genuinely allergic and their body can react negatively to alcohol intake.

An other activity that might also imply drinking is karaoke. Now, do not judge until you’ve tried it as the Japanese understood that singing together without a care in the world is the best way to blow off some steam and create a deep connection with someone. Besides, Japanese people will never mock you because you are a bad singer. For them, it is not a performance but just an other way to enjoy themselves.

Bounenkai consists in group gatherings at the end of the year to catch up and sort of wish to each other a good end of year. Granted, these parties are not restricted to work relationships since every Japanese will also attend those with friends or former school mates. Nonetheless, you cannot skip that party in a business situation.

You will not fail to notice the bounenkai season has started as it is then almost impossible to book a place in a nice izakaya or karaoke if you leave it to the last minute. This gathering has an interesting ceremonial as towards the end everyone will practise the iponjime which consists in clapping hands together and roughly means: “We worked hard this year, we did well and let’s keep working hard next year again”.Bounenkai is then followed in January by Shinenkai which is the New Year drinking party. This celebration is a little more proper, though.

These will take place to celebrate the joining of new hires (usually young graduates) or as we say in Japanese-English “new faces”, but also following the customary department rotation April of each year.

When people arrive, others also leave for various reasons. Sougeikai is the opportunity to give your good send-off to people retiring, being transferred elsewhere or simply resigning.

Those can just happen anytime based on who takes the initiative to organise and invite colleagues for drinks. They can be completely spontaneous or held for a specific purpose.

I know what you are thinking. With all those gatherings, when will I have time for myself? Luckily or not, younger Japanese people might tend to skip some of those events or at least the minor ones.

Finally, if you are a foreigner, do not worry too much about all those rules linked to the hierarchy as the Japanese are very forgiving when they know you are not familiar with their culture. 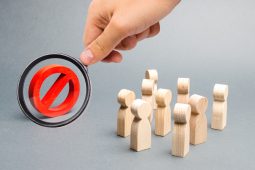