Introduction to Online Gaming in Japan 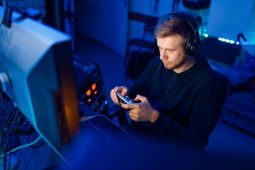 In many ways, where the internet is concerned, Japan is an unusual country — not least because its adoption of the internet on a wider scale was relatively late, given the rarity (until quite recently) of home PC use. To this day, online activity maintains a phones-first attitude (and sometimes consoles, when it comes up). […] 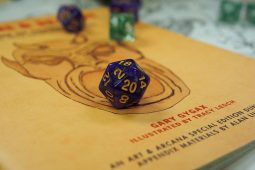 Before video games, there were tabletop roleplaying games. Before that, there were ‘wargames’, board games based on strategic combat, sort of like a very distant ancestor of modern X-COM, or any game with ‘tactics’ in the name. Before that, people were very bored but didn’t really have the time to do much about it. For […]