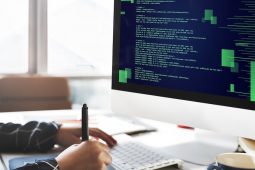 This time, we’ll be looking at the various functions relating to output control (the ob_* functions). First, let’s look at the common use case. First, by far the most common use is probably to work against the messages ‘Warning: session_start (): Cannot start session when headers already sent in’ and ‘Warning: Cannot modify header information […]

Last time, we looked at implementation of cookies. This time, I’ll write about implementing sessions. As I wrote in my 7 th article, ‘Cookies and sessions, part 1 ’, sessions have various implementations such that just calling them sessions broadly is confusing, so for this text, ‘session’ will refer to the use of session functions […] 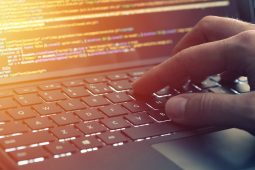 Last time, we mostly looked at the difference between cookies and sessions (relating to PHP-provided sessions.This time, let’s go a bit heavy on the code, and learn about things to watch out for during implementation.

Teachings of a Samurai Engineer 7: Cookies and sessions, part 1

This time, I’d like to talk a bit about cookies and sessions, two functions that look quite similar at a glance. First, let’s go over the basics on HTTP communication. HTTP’s most simple form is HTTP/0.9, so let’s start there. To break it down to its basics: A simple request is made A simple response […]