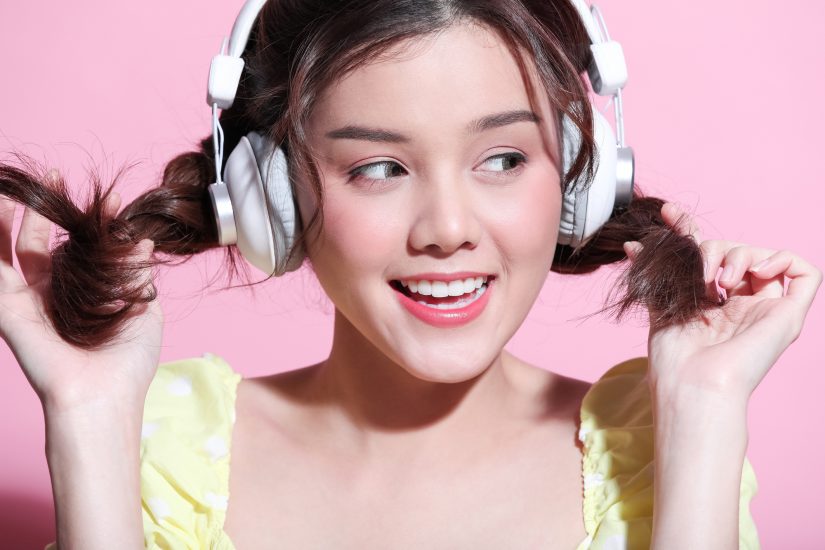 Improve Your Pronunciation with Japanese Tongue-Twisters

Tongue-twisters, those amusing expressions so artfully designed for maximum difficulty, are perfect for practicing pronunciation.

Tongue-twisters, those amusing expressions so artfully designed for maximum difficulty, are perfect for practicing pronunciation. The difficulty in these playful expressions arises from the rapid repetitions of easily confused sounds, producing verbal slips from the speaker, and much hilarity from those round about. Another point that adds to the humor is the inherent absurdity of sentences which are created simply to produce such artificial alliterative effects. After all, does Peter Piper really need to pick a pickled pepper? In real life probably not! No doubt, you remember practicing tongue-twisters like this as a child. Children do find them very entertaining, and if truth be told, adults do too.

Every culture has tongue-twisters and Japan is no exception, having a rich stock of awkward expressions that are familiar to most of the population. In Japan tongue-twisters are called 早口言葉 (hayakuchi kotoba) which literally means “fast-talking words”. It is commonly believed that radio announcers, TV presenters, and actors practice these expressions for enunciation training. Whether or not that is true, tongue-twisters are certainly useful as pronunciation practice for Japanese language learners. By practicing tongue-twisters you can become familiar with sound combinations that may be rare in your mother tongue. Also, the practice of similar but distinct sounds in rapid combinations may help you learn to more readily differentiate between those sounds, and thereby improve both your speaking and listening ability. Just as importantly, tongue-twisters are a fun way to practice the language, and can even make a good talking point. Ask your Japanese friends and colleagues to share some of their favorite tongue-twisters, and they will happily rise to the challenge!

Below are some well-known Japanese tongue-twisters that have been listed in ascending order of difficulty. Remember that to properly master these expressions you should be able to articulate them swiftly, without hesitation, and at least three times in succession! 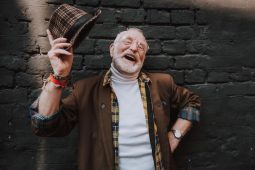 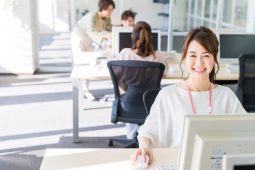 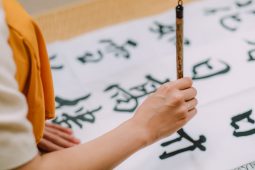