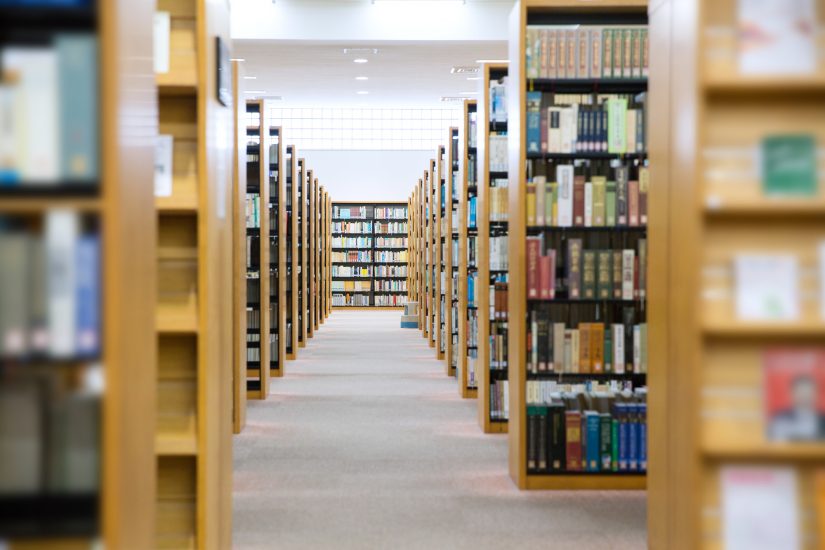 How to make learning Japanese easier, rather than harder

In the beginning, most language learners are likely to have just a few hours of regular practice each week and will continue to use the majority language of their home region in daily life, such as for study, work and socializing.

In the beginning, most language learners are likely to have just a few hours of regular practice each week and will continue to use the majority language of their home region in daily life, such as for study, work and socializing. Therefore, progress tends to be determined by how efficiently learners can divide their time in order to acquire the four main skills of speaking, listening, reading and writing.

For Japanese, many beginner course books aimed at English speakers (such as the Romaji editions of the “Japanese for Busy People” series), don’t necessarily teach the three native scripts —Hiragana, Katakana and Kanji —preferring instead to present the language using only the Roman alphabet. This is doubtless a misguided attempt to make studying the language a little easier for students of Japanese who are more accustomed to roman letters. However, it doesn’t make the task easier; in fact, it makes it harder in the long run.

If you are coming to live and/or work in Japan and are about to start studying Japanese in your home country, you should also learn both Hiragana and Katakana at the same time. It would be a mistake to begin studying Japanese using the Roman alphabet and to tell yourself that you’ll pick up Hiragana and Katakana later, especially if you want to acquire them in the shortest timeframe possible.

As you probably already know, the Japanese language uses thousands of (mainly Chinese origin) kanji characters which require a huge amount of time, effort and dedication to master. As well as kanji, any given sentence in Japanese can also include hiragana (for certain words and grammatical particles not written in kanji), katakana (for foreign names and words, foreign-origin loan words, recently-coined words and expressions, emphasis, exclamations or to add a particular nuance, etc.), and may also include Arabic numerals and roman letters, for example, as part of a mathematical equation. Indeed, you can have all of these scripts in one simple sentence!

Therefore, most Japanese teachers would recommend that you choose a coursebook which introduces you to the Hiragana and Katakana alphabets from the outset, and learn them as you study elementary words, phrases and expressions. To do so, you’ll need to refer to respective hiragana and katakana tables as you write out simple sentences or read simple dialogues, but that’s why it’s perfectly feasible to have memorized the 46 base letters of both scripts within a few weeks or months of taking up the study of Japanese.

This will aid your initial few months in Japan enormously because once you’ve arrived in Japan, you’ll at least know how to write your name in katakana or read some food or drink items on a cafe or restaurant menu or store food package. You may also be able to write the name of your destination for a local taxi or bus driver and look up certain words in dictionaries or online. Indeed, many signs are either in hiragana or katakana, and so you’ll be able to read at least some of them straightaway, or else be able to look them up in a learners’ dictionary.

Moreover, hiragana and katakana letters can be written in no more than three or four strokes of the pen or pencil, with many only requiring two. Studying both scripts is a great introduction to the techniques of “stroke order” and the proper way to write the simplest of kanji characters on which they are based. Once you are comfortable, it may encourage you to learn the first 100 basic kanji characters, as this will now seem like a much less daunting task. For example, one of the first characters you may learn is the character for mouth 口 (3 strokes) or the numbers 一, 二, 三. After learning “mouth”, you’ll find out that it also means “exit” and “entrance” when combined with the characters for “leaving” 出 a place or “entering” 入. Living in Japan means you will gradually become accustomed to seeing the most common kanji characters on a regular basis and this may provide the stimulus you need to study more. The more you study Japanese, the easier your life in Japan is likely to become.

At the same time, it’s important not to set unrealistic expectations for your Japanese language ability and how much you hope to eventually be able to say and/or understand. Japanese is generally not a language that can just be “picked up” by living in Japan, but the time and effort required to reach even an intermediate level is exactly what makes it so rewarding. When you’re frustrated at not recalling a word or phrase you need at a particular moment, or begin to notice your own mistakes, that’s when you know your Japanese level is improving!

So now we are on the same page on learning through romaji is not the easiest way.. let’s dig in a bit more and learn about the three scripts used in Japanese: Introduction to hiragana, katakana and kanji.