How to Prepare for a Japanese Job Interview: Polite Language # 1 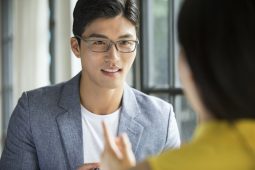 If you have ever seen Yasujiro Ozu’s classic movie Tokyo Story, you will have noticed that its most striking aspect is its perspective. Everything is filmed from the level of the floor. This was a deliberate choice of Ozu who wanted to bring his audience down to the level of his characters.

Japanese table manners: some of the do’s and don’ts

As in any country or culture manners at the table can be a big deal on how you come across to people and more particularly if you find yourself in a very formal setting such as a business dinner.