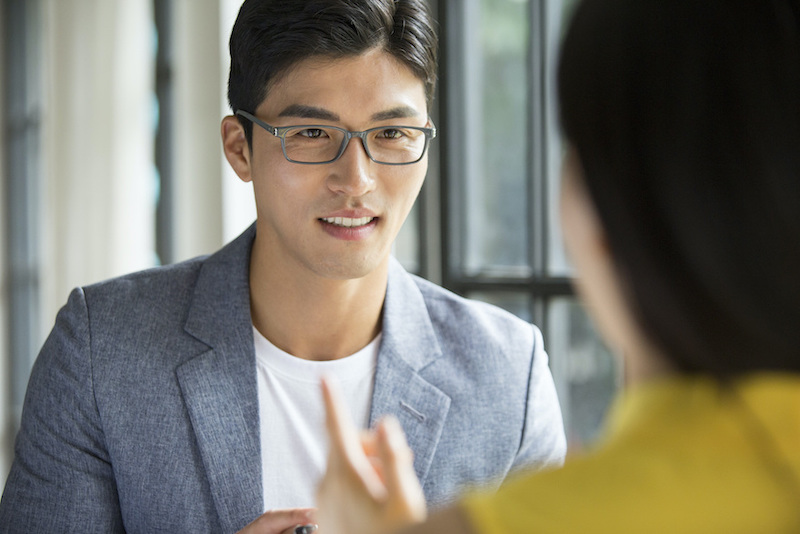 How to Prepare for a Japanese Job Interview: Polite Language #1

Avoid using casual words like boku (僕), or jibun (自分) for yourself and use the more formal watashi (私).

When referring to the company to which you are applying, the correct term is onsha (御社 — “your company”). Resist the urge to say kochira (こちら), meaning “here”, as this is not appropriate.

Onsha is used in spoken Japanese, but in written applications you should use the term kisha (貴社 — “your company”). In the interview the interviewer will use terms such as heisha (弊社 — “our company) or jisha (自社 — „my company“). Be careful not to repeat the interviewer’s terms when you answer the questions!

Use the polite forms desu and — masu and do not use da or plain verb forms as these are too casual. Even if you know this, if you are in the habit of speaking casual Japanese with your friends, you need to practice using these polite forms so that you don’t slip up in the interview.

Japanese has a number of conversational fillers that can be used when the speaker needs time to think. Classic examples are eetto (えーっと), maa (まぁ), and ano (あの); all of which mean something like “hmm”, “er”, or “um” depending on the context. Although these fillers are fine for casual speech, none of these should be used in an interview situation as they make you seem hesitant and ill-prepared.

Normally, when you want to acknowledge what someone has told you, you will use the word wakarimashita (わかりました — „I understand“ or „yes, I see“). But in an interview you should use more formal words such as shouchi shimashita (承知しました) or kashikomarimashita (かしこまりました), both of which have a more polite nuance like the English „certainly“.Be careful not to say ryoukai shimashita (了解しました) as this is a term used by senior figures to their subordinates.

If you have a question to ask, don’t announce it with a casual sumimasen (すみません — “excuse me”). You are not at a restaurant! Use expressions like those below:

お聞きしたいのですが、御社は～
okiki shitai no desu ga, onsha wa…
“If I may ask something, this company…”

Likewise, if you have a request, osore-irimasu ga (恐れ入りますが — “excuse me, but”) is a usefully polite prelude.

Common Words You Should Not Use

There are number of words that one might use in general conversation that are inappropriate in a formal interview. Words such as naruhodo (なるほど — “I see”) and tashikani (確かに — “definitely”) will come across as too casual, so use expressions like ossharu doori desu (おっしゃるとおりです — “it’s just as you say”) or hai, sou desu ne (はい、そうですね — “yes, that’s true”).

In the second part of this article we will look at honorific and humble language. 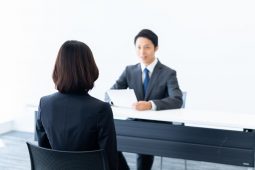 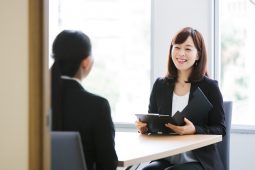 May 21, 2020—work
How to Prepare for a Japanese Job Interview: Typical Questions – Part 1 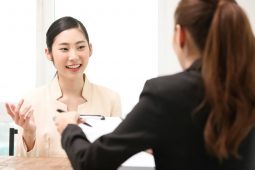 Aug 13, 2020—work
How to Prepare for a Japanese Job Interview: Typical Questions – Part 2 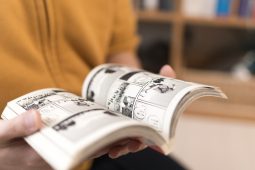 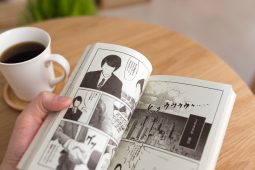 Jun 29, 2019—study
Studying Japanese Through Manga: An Interview with Kumar Sivasubramanian – Part 1
Job For IT Engineer