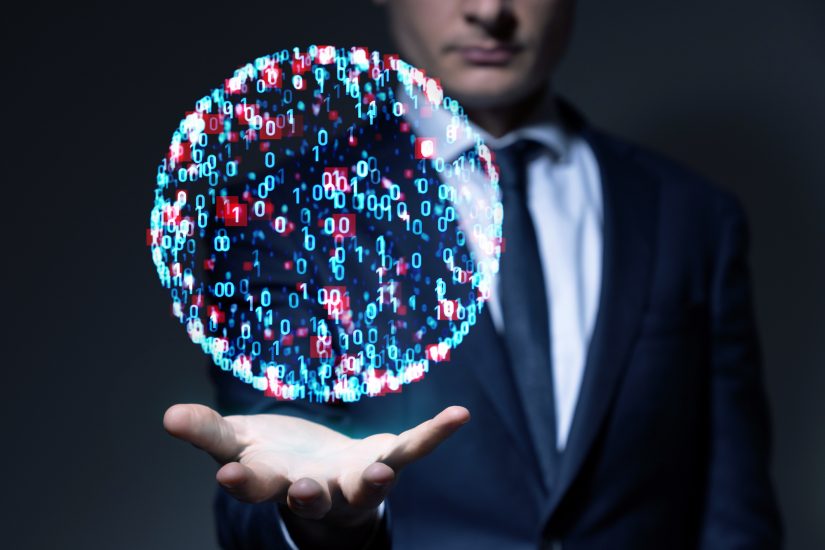 There are various debates about business models for Open Source Software; here, I have grouped them into the following four categories.
(1) Distribution Model
(2) System Integration Model
(3) Service Model
(4) Other

There are various debates about business models for Open Source Software; here, I have grouped them into the following four categories.
(1) Distribution Model
(2) System Integration Model
(3) Service Model
(4) Other

Some famous examples of this model are system integrators such as NTT Data, SIOS, SCSK, and CTC (Itochu Techno-Solutions). I believe this is the most common model in Japan. System integrators select OSS suited to customer requests when constructing a system. When selecting OSS, they generally use past combinations with which they have experience and combinations that have been tested. However, depending on the customer requests, the system integrator may need something with which they do not have experience. In such circumstances, a verification process is necessary. Also, the system integrator selects the best hardware composition to match customer needs, and chooses the most appropriate settings. Once the system begins running, they must monitor operation and handle problems appropriately when they occur.

Unlike commercial software, OSS has no pre-requisites for use, so when implementing it in this manner, there is demand for appropriate technical skill. Some may be of the opinion that, because all the information for OSS is made public, its implementation shouldn’t be so much trouble, but this is misguided. Similarly, because all the information related to OSS is public, people tend to think that there is no gap in the information held by developers, vendors, and users—in other words, that there is no so-called “information asymmetry”—but in reality, this is not the case. There is in fact a very large business chance hidden there.

In addition, there are some cases wherein rather than simply using an OSS as-is, companies add various peripheral software and provide its service with them. For example, AWS uses MySQL’s storage engine InnoDB and additionally use a MySQL compatibility function developed within their company to provide their Amazon RDS service Aurora.

There are similar examples in Japan of companies using OSS to provide services, such as Cybozu. Recently, mainstream vendors such as NEC and Fujitsu have also begun using OpenStack and Cloud Foundry, combining them with various OSS, developing peripheral software, and providing cloud services.

Well known examples include hardware vendors such as Hitachi, Fujitsu, IBM, NEC, and HPE. This model resembles the service model, but what is being provided is not a service, so it’s slightly different. The companies using this model must test operability and obtain authentication for various software in order to sell hardware, so ultimately what they are providing is hardware.

That being said, with the cloud becoming popular in recent years, the conditions in which it was enough for hardware vendors to simply sell servers are changing, so in the future, it’s likely that examples of this model will start to lessen in number.

All company names, product names, and logos appearing in this article are trademarks or registered trademarks of their respective companies. 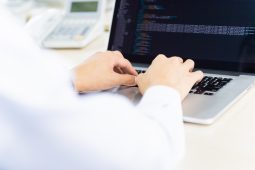 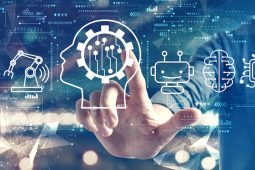 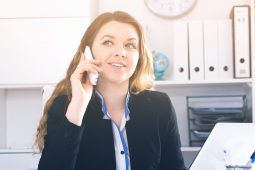 Mar 17, 2020—hightech
Introduction to Monitoring with Zabbix #3 – Hosts and host groups
Job For IT Engineer