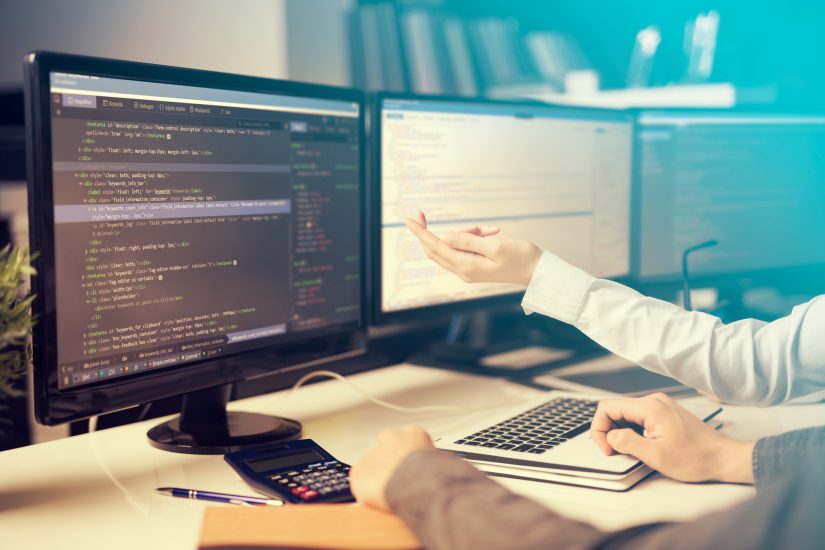 Tokens are often used as persistent secret strings and secret strings that are used once (one-time tokens). In short, a token is used when you want a string that is hard to guess.

“Hard-to-guess strings” often come up when talking about preventing cross-site request forgeries (CSRF). There are also a variety of scenarios in which (one-time) tokens are used.

In this column, let’s take a look at an example of implementing email activation (authentication) with tokens.

First, simply trusting the entered email address as-is is a no-go for the requirement specs. The email address is no good if the user intentionally entered a false address. Or, there may be a typo in the address.

In the early days, Japanese mobile phone services used to do the following:

These days, the following registration flow is often used to create subscriber accounts:

Allow me to digress for a moment.

There is a tradeoff between security and convenience with a URL that includes a token and with just writing a token.

The URL is easier for the user to understand and operate on. But having the user click a URL in an email runs counter to best practices for users to protect themselves against phishing attacks.

Writing a token, on the other hand, is compatible with counter-phishing practices. But users (especially smartphone users) may find it inconvenient to use.

Because of this tradeoff, you should regularly observe and modify the method you choose as needed.

Returning to our topic, in any case, a token is needed for both approaches above. I wrote about methods to create tokens in the last column.

There are various views on the number of bytes that should be used for a token. Personally, I often see suggestions of 24 – 32 bytes.

As you can see in the official documentation , there are points to be caution about.

So uniqid() is completely unsuitable for cryptography.

You might come up with several schemes to apply to uniqid().

So no matter how you try to manipulate uniqid(), it’s not suitable at all for a purpose like tokens. Don’t use uniqid() to create tokens.

Of course, there is a great machine cost to creating a cryptographically secure token. There is also a heavy program cost due to the complex logic involved. So you have to carefully consider the balance between security and convenience when creating a token.
For example:
$token = bin2hex(random_bytes(32));

If the token you get with this one line of code is cryptographically secure enough for you, there’s no special reason to reject this code.

As we’ve seen, tokens are used for several functions by Web services. And, as described above, they can be created by combining random_bytes() and [bin2hex|base64_encode](). I think this method is suitable for our purposes at this time.

random_bytes() is a function available in PHP 7.0 and later versions. If you’re using PHP 5.2 or a later version before 7.0, there are userland implementations. So I don’t think the hurdle for using a randomization function in PHP is that high.

Now, whether to use bin2hex() or base64_encode() may be a difficult question for some programmers, but it also includes the question of preference. So it’s fine to decide whether to use one or the other based on your personal preference.

Compared with bin2hex(), base64_encode() produces a –slightly- shorter string. On the other hand, the string produced by bin2hex() is composed using just 16 characters [0-9a-f], making it easier to handle. So it up to you which trait is more important.

As I wrote above,

When the token is created with the flow above, the activation takes place by comparing the token that comes from the UI form or the URL with the token in the DB. The program asks, “Does this token exist in the DB?” In short, you can confirm with the following query:

Suppose the token as described above is used to prevent CSRF, for example, when

The code, unfortunately, is vulnerable to an attack called “timing attack.”

Note that for hash_equals(), the official documentation states the following: “It is important to provide the user-supplied string as the second parameter, rather than the first.” So keep that in mind.

In the next column, we’ll learn about hash functions and ways to save and compare passwords. 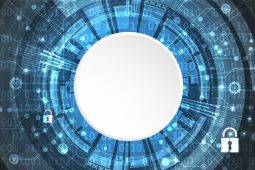