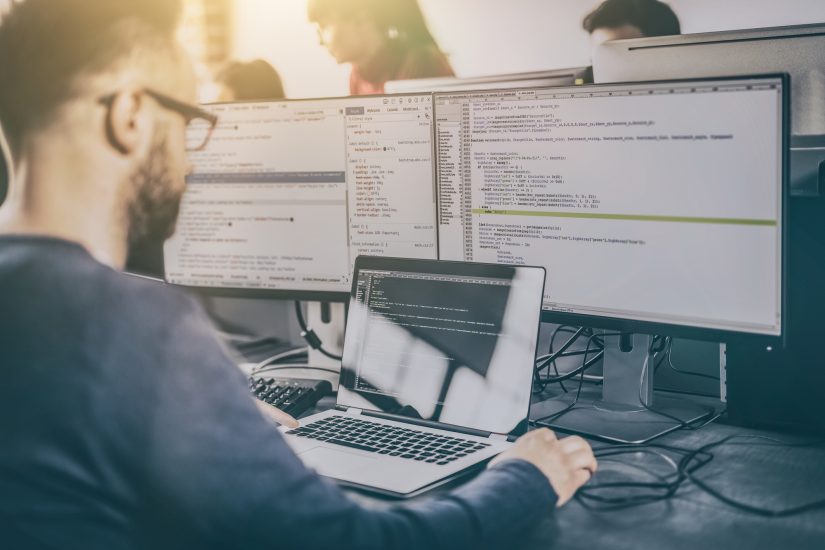 Japan’s IT Career Change Market: The Ruby Promised Land. Changes in trends in Ruby and Ruby on Rails in Japan

My name is Tadashi Yoshimasa. Japan is, of course, the homeland of Yukihiro Matsumoto, the creator of Ruby, and now Japan might just be the Ruby holy land.

My name is Tadashi Yoshimasa. Japan is, of course, the homeland of Yukihiro Matsumoto, the creator of Ruby, and now Japan might just be the Ruby holy land. If you have a chance to travel here, I urge you to visit “Ruby City,” Matsue in Shimane prefecture. Matsue Open Source Lab is found right in front of

Matsue Station, and it’s widely known as a base for exchanging techniques and information on open source software development, and for educating new staff. They also have a large collection of Ruby texts.

They also sell a cup ramen called Ruby on Matsue Ramen, which is strongly recommended to those who take an interest.

So now let’s talk more about Ruby. Ruby is an ever more popular programming language, and was named Server-side Programming Language of the Year 2018 according to W3Techs’ survey:

Server-side Programming Language of the Year 2018

Ruby is a first-time winner in the server-side language category. Ruby is by no means new in the web development domain. It benefitted in 2018 greatly by the popularity of Shopify, which is written in Ruby. Similarly, Scala benefitted from the increasing popularity of Wix, and Java from the rise of Squarespace.

Japan sees a large number of Ruby-related recruitment ads. As the chart below shows, that number has increased 160% in the past year, and surpassed 20,000 ads for the first time.

Looking at the chart above, Ruby is now third in number of ads behind Python and Objective-C.
A few years ago, Ruby was mostly used to run small-scale systems, but in the last few years it has been adopted in large-scale ones as well, and as the recruitment posts have increased the offered yearly salaries have increased, too. The average yearly salary for a programmer in Japan is around 4 million yen, but as the graph below shows, 80% of Ruby recruitment ads offer salaries above the average, making it a highly paid specialty.

We can imagine Ruby on the Hype Cycle below. The Hype Cycle, also called a Hype Curve, is a graphical representation of the maturation and growth of a technology created by the firm Gartner in 1995, and shows how most technologies are adopted in the long run. Most technologies explode after the initial release phase toward a point called Peak of Inflated Expectations, then once this point passes adoption drops into the Trough of Disillusionment. However, after this people begin reassessing the technology and it enters the Slope of Enlightenment, until it reaches the stable Plateau of Productivity. 10 years ago, Ruby saw a massive boom in Japan, and it was widely featured in the media. Everyone was watching it, and it hit the Peak of Inflated Expectations. Then, the community took over and began working steadily to increase Ruby programmers, and now we can see above how recruitment has increased. As the chart shows, Japan has passed the Trough of Disillusionment and is now in the Slope of Enlightenment.

Anyone with some experience in Ruby, or those who love it and want to work with it, might enjoy finding work here in Japan! 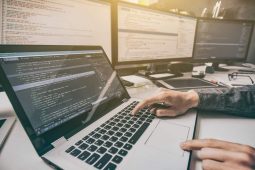 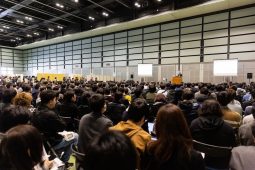 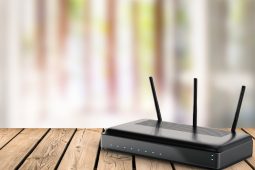 Jun 15, 2019—hightech
The Spread of Python in Japan
Job For IT Engineer