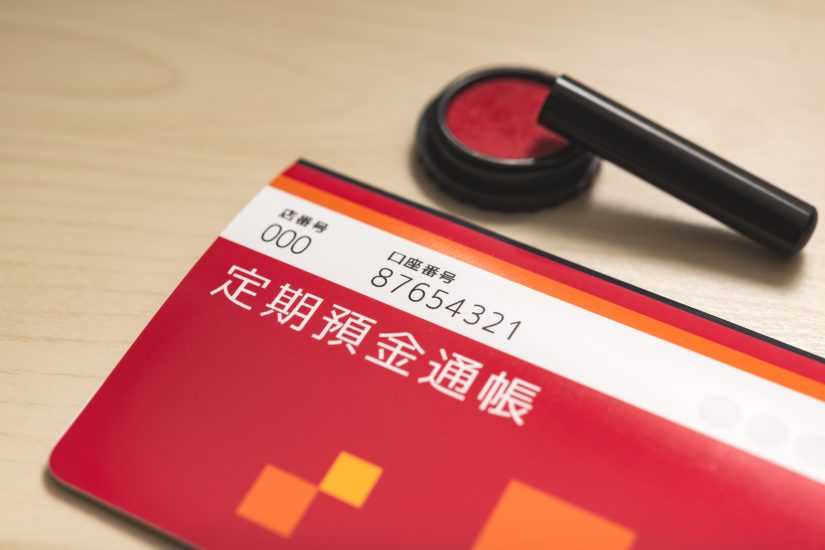 Banks in Japan largely offer the same financial services that you would expect in your home country. But there are some banking details and some language that will be useful for you to know. Most banks in Japan are open from 9.00 to 15.00, Monday to Friday for counter service.

Banks in Japan largely offer the same financial services that you would expect in your home country. But there are some banking details and some language that will be useful for you to know. Most banks in Japan are open from 9.00 to 15.00, Monday to Friday for counter service. ATMs at bank branches usually stay open till the early evening, but the exact time differs with each bank.

If you are staying in Japan for longer than six months then setting up a bank account in Japan will be necessary to receive your salary. It will also make your life more convenient as you can use it to pay your rent, your taxes, and your utility bills.

To open a bank account you will need to show your Residence Card (在留カード). This can be used as your ID and as your proof of address. At many banks, you may also need to bring a personal seal called an inkan (印鑑) that has been registered at your local city or ward office. Some banks also require you to have a contact telephone number. Most banks will not have English speaking staff, so unless you are confident about speaking Japanese, you may want to bring a Japanese friend to help you open your bank account. A little money may also be necessary to deposit in your new account, but usually a token 1,000 yen is enough. After opening the account you will receive a bankbook (通帳 tsūchō) and a cash card (キャッシュカード), both of which you can use at an ATM. Depending on the bank you will either receive these right away, or later through the mail. Your bankbook can be updated at an ATM, so you can easily keep a record of your personal finances. Your bankbook also contains some useful information, such as your 口座番号 (kōzabangō) which is your 7 digit account number, and the 支店名 (shitenmei) or 店番号 (tenbangō) which is a three-digit number that identifies the bank branch.

Different account types are available, but most people open a普通預金 (futsū yokin) which is an ordinary deposit account.

When you want to close your account, bring your bankbook, cash card, and Residence Card. If you needed an inkan to open the account you should bring that too.

The major banks in Japan have more branches in towns and cities around the country, so they are easier to use than local banks. The biggest banks are Mitsubishi UFJ, Japan Post Bank, Mizuho Bank, Sumitomo Mitsui Banking Corporation (SMBC), and Resona Bank. Shinsei bank is also a good option as they have online banking with English language support. However, most people will usually choose a bank that is convenient for where they live and work.

You can use ATMs to withdraw and deposit cash, update your bankbook, check your balance, and send transfers. ATMs can be found in banks, post offices, convenience stores, and department stores. For individual banks the hours at which you can access ATMs will differ. Many ATMs are not open 24 hours a day. Although convenience store ATMs are often open 24 hours, this is not always the case. It’s a particularly good idea to get cash out in advance of national holidays as almost all ATMs are closed on those days. You will be charged a small fee for using an ATM after banking hours and also if you use another banks’ ATM rather than your own. For international bank cards Seven-Bank and Japan Post ATMs are the easiest to use.

Some ATMs have English language guidance, but in case they don’t here is some useful

To make a deposit press 預け入れ (azuke ire), and to make a withdrawal press 引き出し (hikidashi).

To make a transfer payment press 振り込み (furikomi). The process of transferring money to another account can be a little complicated, so you may want to have a bank staff member help you.

If you make a mistake while using the ATM, just press the 取消 (torikeshi) “cancel” button, and then start again.

Nov 29, 2019—life
The Ultimate Guide to Meeting People in Japan
Job For IT Engineer