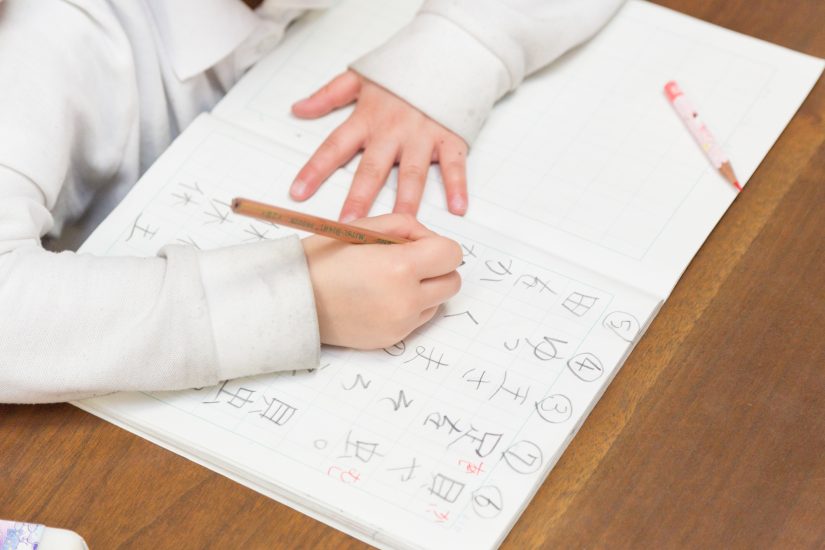 Can we simply say that learning Japanese is hard? Or controversially, easy?
Jun 3, 2019—study

Learning Japanese: Easier and Harder Than You Think – part 1

Learning a new language is never easy, even with languages as similar as (for example) English and Spanish. Between having nothing in common, and the sheer popularity of picking it up, a lot of strange mystique has wrapped itself around the idea of learning Japanese, often leaving people thinking

Learning a new language is never easy, even with languages as similar as (for example) English and Spanish. Between having nothing in common, and the sheer popularity of picking it up, a lot of strange mystique has wrapped itself around the idea of learning Japanese, often leaving people thinking that it’s something they can do easily, or alternatively, that it’s just about impossible.

I’m not a teacher, and there are other articles here that can do that job better. That said, as a translator (when I’m not trying to talk people into coming to Japan, that is), I like to think I can break down the challenges Japanese offers, for anybody who’s still on the fence. If you haven’t decided whether to learn it or not yet – or just how much time to invest – this article should help you see that while it’s not a trivial language to pick up, a lot of it is not actually hard in the way that people tell you it is.

If on the other hand it just seems insurmountable going in, don’t worry, the same attitude holds for anybody over here trying to learn English. In the past five years of so, I’ve finally stopped hearing the strange, self-deprecating homegrown myth that Japanese people physically can’t speak English (I don’t see any reason to repeat the excuses here), and thank goodness for that, but there’s still a pretty widely held view that learning English is almost impossible.

Luckily, both are wrong.

One of the big issues going in that’s going to seem unfamiliar to many English speakers is sentence structure. In Japanese, as a rule of thumb, everything moves in reverse. It’s something you just have to get used to, and while personally (keeping in mind that I’m biased, being more or less a dual native speaker), it doesn’t bother me in spoken Japanese, it can be confusing when actively trying to mentally translate written Japanese to English. The only advice I can give here is getting used to it over time, and making sure you’ve absorbed the entire sentence before you try to convert it to English in your head. Once you know the full extent of what you’re trying to say rather than changing every word as you go, it gets a lot easier!

The elephant in the room, which I should probably get around to sooner rather than later, is kanji. It’s often presented a little like this: Thousands of kanji exist, and you have to memorise every single one before you can speak Japanese. Therefore, it must be impossible. It’s a bit of a defeatist attitude, but I see where people get this from. It definitely looks daunting, and I’m here to take the edge off that just a bit. For one, there are ‘only’ 2000-ish commonly used kanji that are taught at schools. This leaves 20 times that or more in obscure, weird ones you’re fully within your rights to look up even as a native speaker (which, by the way, you will only find in storefronts or works of fiction that are, in both cases, trying to show off).

Okay, so that’s still 2000ish kanji to memorise, right? Well, yes and no. For a start, you don’t need to know any of them to speak Japanese, only to read or write it, so it’s not quite as essential, just mostly. There are little workarounds, too. For example, if you’re using a computer or phone, the Japanese input method on keyboards will let you automatically convert text to any kanji that could fit; it’s extremely useful, even if it takes a bit of getting used to, and is part of why a lot of native speakers don’t have a lot of kanji memorised as perfectly as they’re ‘supposed’ to these days. Another one that comes with experience is identifying radicals in kanji. For example, 木 means ‘tree’. So if you see a kanji like 杉 that uses that as a radical, you can safely assume in almost all cases that it has something to do with trees (that one was ‘cedar’, by the way). It’s a very useful trick, combined with context and a partial grasp of kanji, to make sense of any unfamiliar kanji.

All this is to say that yes, it’s probably one of the big hurdles of the language, but it’s not as bad as it looks by any means. What are the benefits? Saving space, mostly, and expressing things with any kind of brevity. You’ve probably seen one of those German compound words with a really elaborate, niche meaning that takes up twenty-five letters (or you are, in fact, a native German speaker). Kanji is how you get a lot of words and concepts like that, but you can do it in about four letters at most.

We’ll conclude this in the next article, with a little help on pronunciation, reading between the lines, and more. 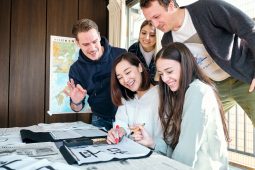 Jun 24, 2019—study
All About Kana and Kanji – An Introduction to the Japanese Writing System
Job For IT Engineer