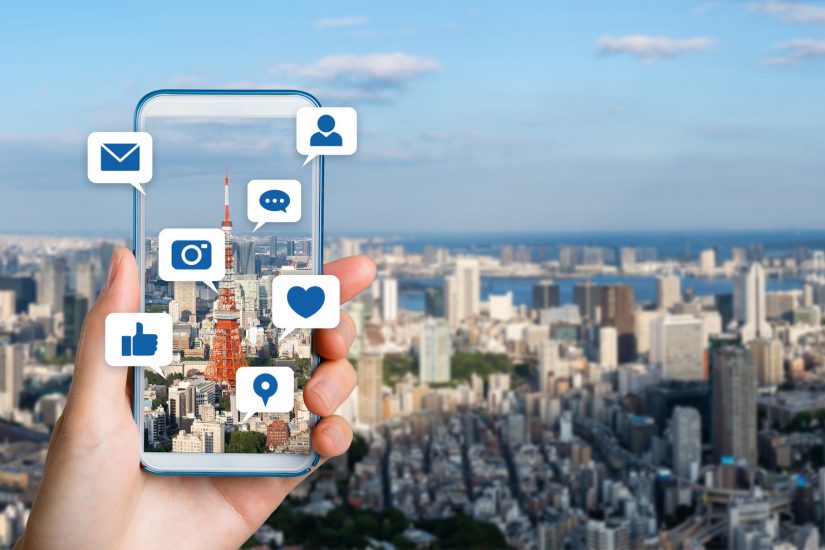 Sooner or later, you will want to travel, and hit the limit of what a few online articles can tell you; doubly so when most of mine, at least, is just telling you about all sorts of nice places that you should definitely go to some time

Sooner or later, you will want to travel, and hit the limit of what a few online articles can tell you; doubly so when most of mine, at least, is just telling you about all sorts of nice places that you should definitely go to some time, and how you should go there (it’s still trains and buses).

This article is going to introduce a few sites that can help you while traveling, whether it’s with finding trains, good deals on places to stay, or information on the places you’re going to. All of them are available in English, which should make your travels that much easier (links will direct to the English version of the site, to save you a bit of trouble navigating). Most of these sites are ones I regularly use myself; the others are ones I would use if I traveled more, or if I spent as much time planning as I should. Either way, I recommend them all.

Jorudan (https://world.jorudan.co.jp/mln/en/) is my go-to when I either plan a trip, or want to know where the next bus is and can’t be bothered with walking two rooms to check. Put in any two stations, and when you want to either leave or arrive by, and the site will take care of the rest, giving you an exact schedule of how to get there by which trains (and sometimes a bus or two if needed). There are timetables and a sidebar for sightseeing as well, which could well be useful for many of the people reading this, although I’ve never used it myself.

One possible complication of the site is that the way it romanises the names of some stations (to take one example, No rather than Nou) may differ from what you will see on stations. It’s rare, but if a station you expect to see isn’t on there, you’ll have to try writing it definitely. I can promise it’s definitely on there in some form.

Jalan (https://www.jalan.net/en/japan_hotels_ryokan/) is one of your options for finding somewhere to stay. You just need to pick a place, a check-in and check-out date, number of rooms and number of people, after which it’ll show you your options. Once you’re on that list, you can filter with a list of options on the side, or sort by other criteria (well, by recommendation or by price; there aren’t a lot of choices). If you’re on a budget, besides the obvious – avoid huge cities, tourist hubs and tourist-heavy times of year – one useful trick is to stay somewhere with no meals and get your own food, which will usually save you a great deal no matter what you end up doing for food.

If having it in English doesn’t suit you, there are other options in the top right; not languages I speak, besides (obviously) Japanese, though, so I can’t vouch for the quality.

While it’s mainly for hotels, Jalan also shows some local information. Navigating the site isn’t the easiest thing, but the thumbnails all over the linked page go to little primers on various regions of Japan, if you ever feel like browsing and seeing what you can learn, or just trying to find something that catches your interest.

Rakuten Travel (https://travel.rakuten.com/) works very similarly in its interface, albeit focusing completely on lodging. Once again, you can adjust languages in the top right if you want. Neither of them has particularly great strengths over the other when it comes to this, but I like to use both just for coverage’s sake: The more options I go through, the better my chances of finding a particularly good deal I would have missed, so I suggest you go through both as well, if you have the time.

Depending on if you’ve lived in Japan or not, Rakuten might sound familiar; it’s by far the biggest network of shops and sites for buying anything online in Japan, so if you live here, it might help to keep an eye on it (although the travel site I linked is just one small branch of it).

Moving on from that, our last site to go over is Japanican (https://www.japanican.com/en/), though I know it by its Japanese name of Rurubu. Like the last two, you can search for hotels, tours and so on with it, although it’s not quite as effective – especially on a budget – as the other two. Still, another site can’t hurt if you have the time. Just by way of explanation, while we’re here: The short version is that ‘hotel’ in Japan refers to more western-style lodgings, while a ‘ryokan’ is more traditionally Japanese in style. ‘Minshuku’ is often cheaper and not necessarily purpose-built as a business – it could be a partially converted house, for example – and while common, it’s not listed on this site. That should help with making sense of the terminology you’ll see in these places.

More to the point, though, I suggested Japanican for information. While the ‘things to do’ and ‘entertainment’ tabs trend towards guided tours and pricier venues (they might still have something to offer, it’s just not what I would look for, so I can’t advise much), the ‘area guides’ section under the Discover tab has a lot to offer about many different parts of Japan. If you just want to dive in and look around until you find some place that catches your eye, it’s a very good choice. As usual, if English isn’t your first choice, you’ll find a language tab near the top. You’re actually getting a good deal by using this version of the site: I only found out about it while writing this (I normally go for the Japanese version), but this is a far tidier version of the site.

There would be one more site to recommend for information here, but you’re already on it, which saves us both a lot of time.

With all of this on hand, you should be much better equipped to plan out a trip, whether it’s across Japan, or just catching a train to somewhere two towns over. Good luck! 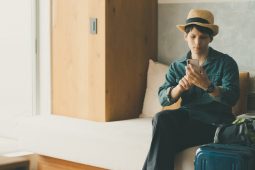 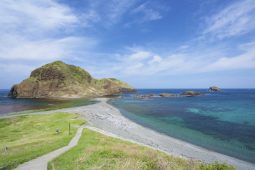 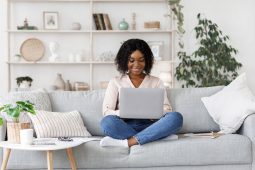 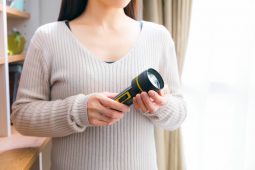 Apr 3, 2020—life
Disaster Preparedness in Japan
Job For IT Engineer