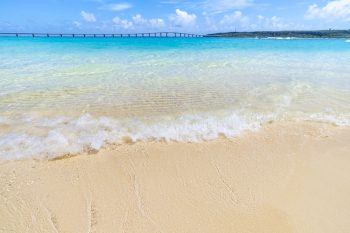 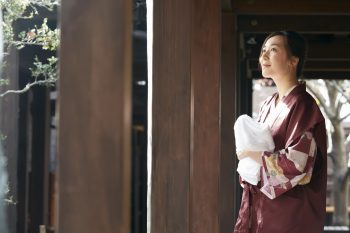 This is the second part of our two-part introduction to the best and most beautiful ryokan in Japan. Ryokan are a form of traditional accommodation often located in rural resort areas and set amidst beautiful natural scenery. 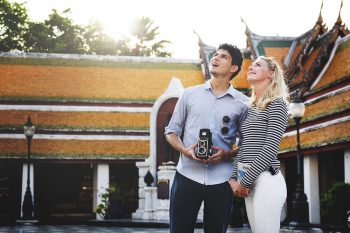 May 7, 2020—travel
Stay at Home and Explore Japan
As we all shelter in place during the global Coronavirus pandemic, the desire to travel and experience the world likely grows stronger than ever. I know I want to get...
read more 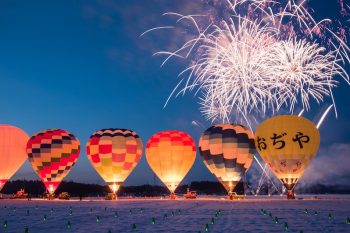 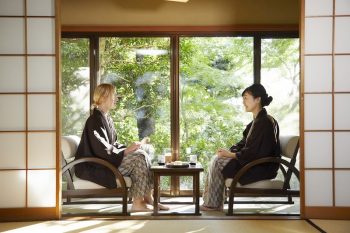 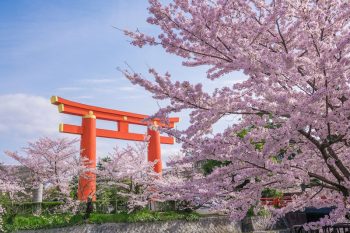 Mar 4, 2020—travel
The Ten Best Places to See Cherry Blossom in Kyoto
It is not long now before the hanami (花見, cherry blossom viewing) season is upon us. One of the most famous locations to view the sakura (桜, cherry blossom) is...
read more 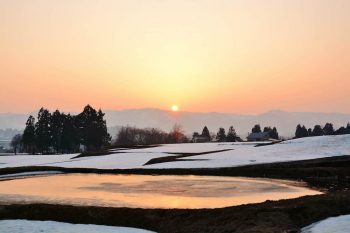 Feb 13, 2020—travel
Ojiya: beautiful any time of the year
Ojiya (小千谷/おぢや) is a bit of a special city to me. Even before I lived anywhere in the same prefecture, it was a family destination for several trips. A few...
read more 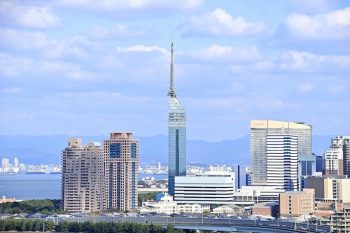 Jan 22, 2020—travel
Kyushu Leg One: Fukuoka, Saga, Oita
Kyushu is off the southwest tip of the main island of Honshu, and is separated from the mainland by the Kanmon Strait, a narrow strip of water you can actually...
read more 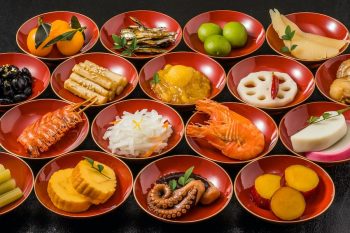 This is the second part of our introduction to the main elements of Kyō-ryōri; the traditional cuisine of Kyoto, and the best Kyō-ryōri restaurants. In Part 1, we looked at some key ingredients such as tofu, fu, and fish. In Part 2 we will look briefly at matcha sweets, before examining some of the main styles of Kyoto cuisine from homely obanzai side dishes to high-grade kaiseki multi-course meals.

show more
Job For IT Engineer