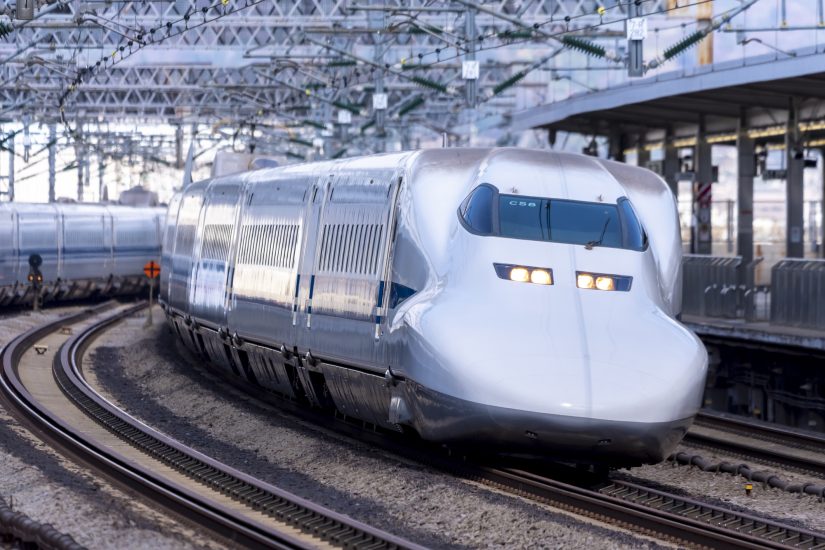 After going on numerous trips across Japan, I realised that this country had way too many places to visit and that required time and financial means if you wanted to cover them all. I have also tried the different modes of transportation as Japan offers various options to choose from based on your budget and how much time you are willing to spare on a vehicle.

After going on numerous trips across Japan, I realised that this country had way too many places to visit and that required time and financial means if you wanted to cover them all. I have also tried the different modes of transportation as Japan offers various options to choose from based on your budget and how much time you are willing to spare on a vehicle.

The Japanese bullet train is very famous for its speed, cool design, comfort and convenience. The interior might not be particularly impressive, but you can appreciate the marvel of engineering as you almost feel no motion which is a salient point if you have a proclivity for motion sickness. However, one of the drawbacks is most certainly the price. The Shinkansen is probably the most expensive mode of transportation in Japan. It is definitely a nice experience and that’s also the only train where you are allowed to eat and drink, but if you are looking for an economical way to travel you should look somewhere else.

If you are only visiting the country, you should seize the opportunity to get the Shinkansen pass which you can use for 2, 3 or 4 weeks based on your plans as different passes are made available. However, only people with a tourist visa can benefit from that option, meaning the locals and people holding a residence card are not entitled to apply. One thing to keep in mind is the obligation to apply for the pass before you actually get to Japan as you need the authorities to stamp it upon your arrival at immigration and customs.

This pass does provide the major advantage of visiting many places in one go as you can combine the main landmarks while stopping by more remote spots. For instance, a typical Shinkansen trail popular among foreign visitors starts in Tokyo where you would make your way up to Kanazawa, then head to the Kansai region which includes Kyoto, Osaka, Kobe, Lake Biwa to finally end in Kyushu right after making a quick stop in Hiroshima.

That is a very attractive option if you are looking to visit places that are a little remote such as the small islands in Okinawa. Indeed, the Japanese islands are so widespread that the paradisiacal spot of Ishigaki for instance is actually closer to Taiwan than it is to Honshu or even Kyushu.

It can also be a much cheaper alternative to the bullet train as besides the traditional Japanese airlines, ANA and Japan Airlines, there are also quite a few low-cost airlines that can take you pretty much anywhere in Japan or even in Asia for some ridiculously low prices. Some examples of those airlines are Peach, Jet Star or Vanilla Airlines. With a few exceptions those carriers usually utilize the same airports as their major counterparts which makes it rather convenient to get in and out of the city.

The “not too shabby” buses:

Granted, this is not the most comfortable way of travelling especially when undertaking a long trip, but Japanese buses can be quite luxurious. Some companies will carry you in very modern vehicles offering individual seats with curtains, and there will be sockets and wifi available. The prices for that kind of transportation can be reasonably priced depending on the company you pick. Day buses are usually more economical than night buses most likely due to their lack of popularity as passengers would rather travel at night to make the most of their initial and last day of holiday. There are plenty of options among all the bus carriers and I was very surprised that some even offered female-only buses. It seems some Japanese women feel more comfortable travelling that way to be able to sleep on both ears.

This mode of transportation is not recommended around the Japanese holidays as a 2-hour ride can easily turn into 8, but if you are an enthusiastic driver and fulfill the conditions to rent a car in Japan it is an option. However, keep in mind that tolls are quite expensive so you should add that expense onto your total budget. 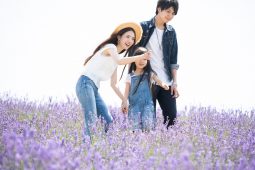 Aug 30, 2019—travel
Traveling in Japan: A Few Useful Aids
Job For IT Engineer