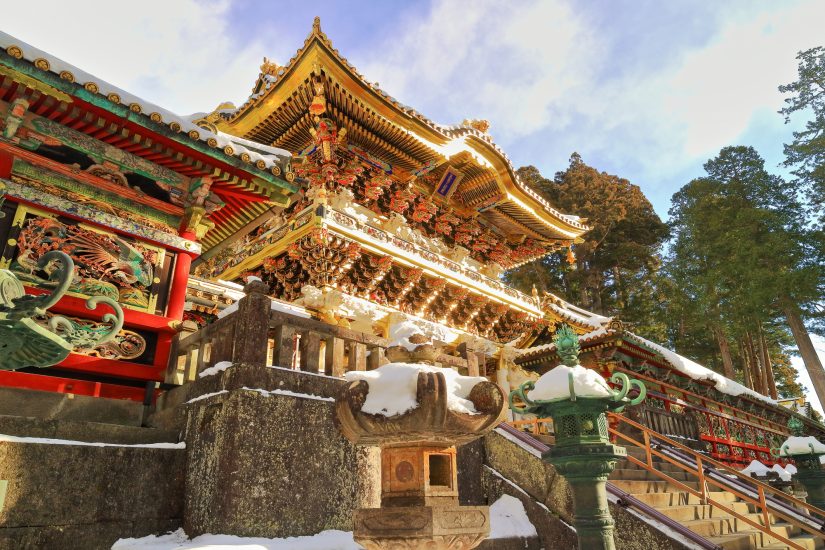 Kinugawa hot springs are a great stop-over (or accommodation base) in Tochigi Prefecture on the way to Nikko where world heritage sites, fantastic culture and historical tours or reenactments await.

Kinugawa hot springs are a great stop-over (or accommodation base) in Tochigi Prefecture on the way to Nikko where world heritage sites, fantastic culture and historical tours or reenactments await. Both areas are surrounded by beautiful mountain scenery and can be reached in a couple of hours on the train from Tokyo.

There are two hot springs (onsen) in Kinugawa which are known collectively as Kinugawa Onsen. One of them, Taki Onsen, was discovered in the Edo period on the west bank of Kinugawa River and the other, Fujiwara Onsen, gushed out in more recent times from the east bank. The hot springs are considered to have healing properties, particularly for burn injuries. Their other remedial effects include ones said to be common to many hot springs, such as being good for the skin, muscular pain arthritis, chronic digestive diseases, and so on.

At Kinugawa River, which meanders placidly in some places, briskly in others, through the Ryuokyo Ravine, you can take a cruise in long, wooden rowing boats. The tour passes through the resort town where the backs of hotels seem to rest on the edges of the mountain’s rocky outcrops. On the other side, the fronts of the buildings slope securely away from the ravine. The tour will also take you through less developed parts, where you will glide past formations made of volcanic rock which produce a spectacular dragon-like shape snaking through the narrow valley.

Although there are over 80 hotels and Japanese-style inns (ryokans) to choose from, you may decide to book a room in one of the larger hotels where the stunning interior reveals a huge space in which glass-walled elevators ascend and descend speedily to take guests down to the hot baths and relaxation areas in the basement or to the restaurant on the first floor.

Part of the attraction about staying in a Japanese hot spring resort are the sumptuous dinners you can expect to enjoy in the evening, if you so choose. For about 30,000 yen, you can stay one or two nights in a hotel or ryokan, and receive a meal fit for a king or queen! These dinners tend to be served in the “Kaiseki” style – Japan’s version of haute-cuisine – and feature a variety of beautifully cooked and decorated fish, vegetable and meat dishes.

From Kinugawa, you can take a local bus, taxi or drive a short distance to Nikko. One highlight of this area is its Edo-period theme park, known as Edo Wonderland (Edomura in Japanese), where you can see and experience exhibits, live shows and reenactments of 17th century Edo Japan.

For example, you might be walking through Edomura dressed in your Edo period kimono and see a noblewoman’s entourage making their way past. Walking on short-sized stilts, she stands head and shoulders above her posse of male followers who carry her pet dog in a type of portable shrine. It seems that dogs were held in high esteem during this period in Japanese history, with many given the best of treatment in rich households. In fact, one of the smaller exhibits inside the park depicts the reverence Edo-period Japanese had for dogs.

Besides the indoor exhibitions, you’ll have a chance to try your hand at the ninja martial arts, such as Shuriken throwing, concealment or running techniques. If you’d rather be a samurai, you can take up the sword and practice some “Kenjutsu” swordsmanship, but before you do that, you might want to visit the Kanuchi Swordsmith Exhibit first.

There are lots more things to do and see in the theme park, but Nikko is also renowned for its historical significance with its shrines and temples having UNESCO world heritage status. The first buildings were built by a Buddhist monk in the 8th century, but many of the other religious buildings were established during the 17th century.

If you visit Nikko in spring or autumn, you’ll also get to experience the Grand Festival which features a procession of 1,000 Samurai warriors replicating an actual event when the Shogun Ieyasu’s remains were buried in Nikko. In the autumn festival, you can also view a Shinto ritual where a horseback archer fires at three targets in a row while on a galloping horse. 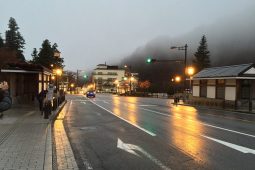 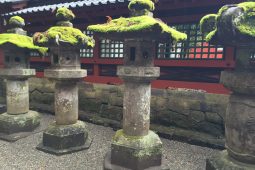 Dec 25, 2019—travel
Jigokudani: Monkeys on Ice
Job For IT Engineer