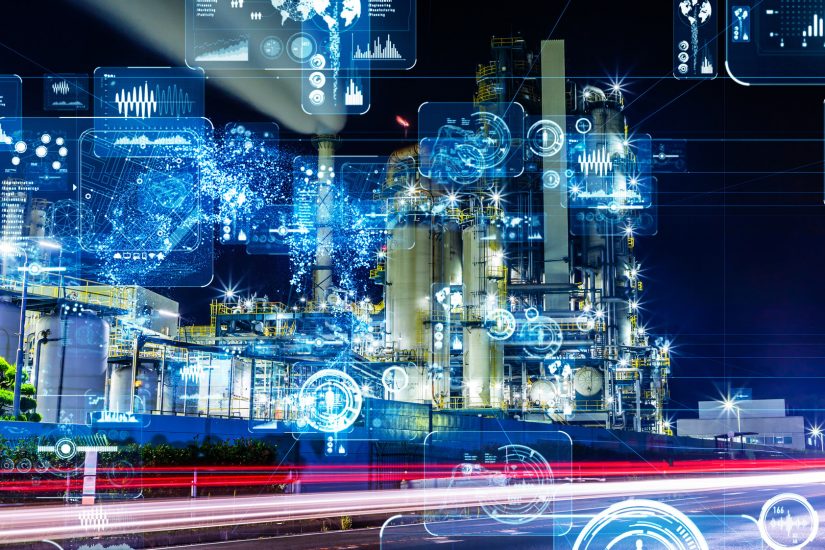 Why is sharing a hot topic?

The term “sharing economy,” referring to services in which you can lend and borrow things, comes up a lot lately.

Why is sharing a hot topic?

The term “sharing economy,” referring to services in which you can lend and borrow things, comes up a lot lately. Services such as car rentals have existed for a while, and it’s normal to borrow a dress for a party or a kimono for other occasions. So why is it that now, we’re calling this the sharing economy, and why is it getting all this attention?

It’s a result of our connected environment; with the spread of the Internet and smartphones and 4G mobile networking stretching around the nation, anyone can now access online services whenever they want, wherever they want. Thus, rental services that couldn’t be commercialized before due to profitability problems can now be realized with reduced labor, enabling a new economic field to appear.

This article introduces some sharing services that are making waves and gaining popularity in Japan.

In rainy Japan, you can’t go without an umbrella

The period from June to July is called the rainy season, and as the name suggests, there’s a lot of rain. Then, from summer into fall, many typhoons hit Japan, resulting in torrential downpours. Because of all this rain, it’s not uncommon for people in Japan to constantly carry a foldable umbrella, even if they think it’s annoying to have to do so. The umbrella rental service “iKasa” (https://i-kasa.com/) eliminates this inconvenience.

iKasa is a service that enables its users to easily rent umbrellas from racks set up at shops and other spots in busy areas. When you use LINE, a major messenger app in Japan, to read the QR code sticker on one of the rental umbrellas, the umbrella is unlocked, and you can take it with you. To return it, you scan the QR code on the return rack.

The rental fee is quite reasonable at just 70 yen for one day, and it can be used without any human interaction, so there’s no labor involved. You can also return the rented umbrella to a different rack than the one you rented it from. There are many rental spots in busy districts such as Tokyo’s Shibuya and Ueno, so the service is easy to use.

Incidentally, QR codes, which are now used widely around the world, are a technology that was developed by the Japanese company Denso Wave.

In urban areas where parking is hard to find, bicycles are useful

In urban areas where the population density is high and there are many buildings clustered together, you can get caught in traffic if you travel by car, and it’s very difficult to find parking. Train lines and subways are well developed, so you can use them instead; by using a train to get to the station closest to your destination, and then a bike from there, you can travel efficiently. In these situations, you should use a bicycle rental service.

My recommendation is the service run by DOCOMO Bike Share (https://docomo-cycle.jp/), a company affiliated with the cellphone carrier NTT DOCOMO. All the usage procedures can be done on your smartphone, so it’s convenient.

The rental bikes use FeliCa, a type of near field communication (NFC) contactless IC. By holding your smartphone up to the reader after completing the rental operations on the app, the bike is unlocked. You can return the bike in a similar manner. The bikes are managed with GPS, so you don’t have to go to the trouble of filling in where you return the bike on the app. You can also use Suica, the FeliCa-based transportation electric money card.

Because there are areas with lots of hills that aren’t well suited to bike-riding, there are bikes with an electric assistance feature, which is a nice plus.

Many start-ups are developing services

Services introduced as a part of the sharing economy aren’t all rental services for places and things such as cars or meeting rooms. The sharing economy includes a wide range of services, including skill sharing services, in which individuals teach people things such as English or programing, and the “gig economy,” which refers to services in which individuals can take on work from businesses in their spare time, such as Uber Eats.

There are also many start-ups working on developing new services, and venture capitalists are showing a lot of interest in these activities. The sharing economy market looks like it will keep up its lively activity for the time being. 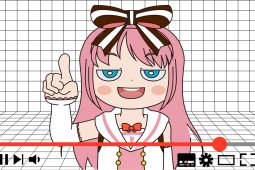 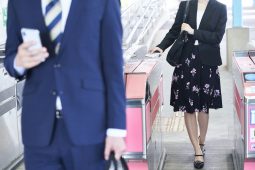 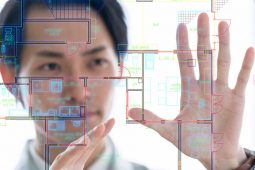 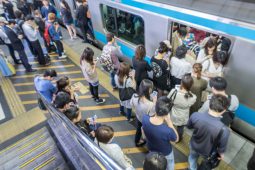