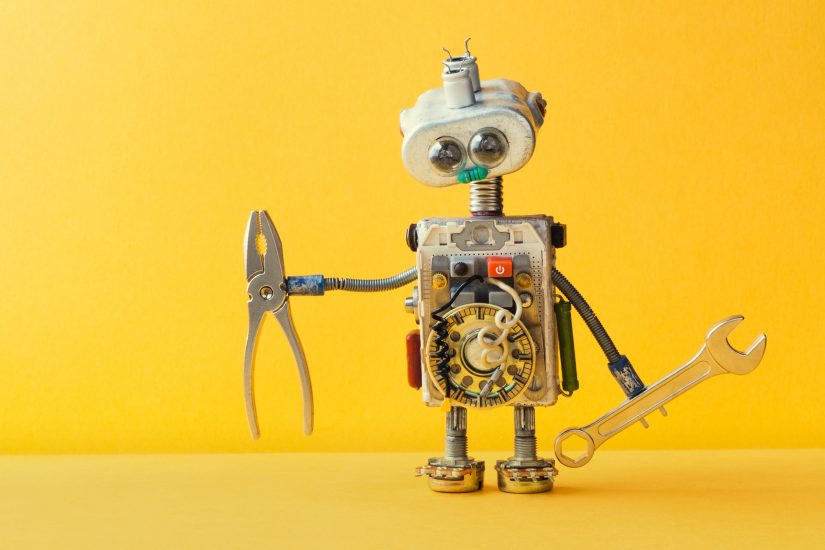 When you go to Ginza, Shibuya, Asakusa, Hakone, Kamakura or other touristic spots near and around Tokyo, you might be shocked by the number of international tourists.

When you go to Ginza, Shibuya, Asakusa, Hakone, Kamakura or other touristic spots near and around Tokyo, you might be shocked by the number of international tourists. This is thanks to multilanguage tourist information offices, signs in several languages, and so on, ensuring that people unused to Japan can still make use of public transport, hotels and so on.

However, there are still not enough staff that can speak languages other than Japanese. This is why the East Japan Railway Company (JR East), which connects these locations, is experimenting with guidance systems in Japanese, English, Chinese and Korean. This is done through artificial intelligence, robots, digital signage and other information technology .

We will introduce some of the robots and virtual attendants chosen through these experiments here.

Pepper, your France-made guide to Yokohama

Peppet, a humanoid robot made by Softbank Robotics, will guide you through Yokohama station, show you around nearby facilities, and walk you through changing trains.

Originally developed by the French Aldebaran Robotics, Softbank provided it to shops and businesses as an attendant robot. If you speak to it, it can reply in multiple languages. Using the display in its chest, it can show maps, layouts, rail maps and so on, which would be harder to show by sound.

PaPeRo i welcomes you to the many sights of Ueno

In Ueno station and its wealth of museums, art galleries and shops, you will be guided by PaPeRo i, a small robot by NEC.

Coming in at 30cm in height, its compact and cute design is meant to be easy to approach. Maps and other information are shown on accompanying digital signage, so it can easily communicate complex routes as well.

RoBoHoN, the robotic smartphone, follows you to stations and hotels

The previously introduced combination smartphone and robot, RoBoHoN, now operates in Shinjuku and Ikebukuro Station as well. RoBoHon can guide you in English, Chinese or Korean, and is more than worth a try.

Robots won’t be the only things guiding you through stations. There are also virtual attendants moving through digital signage.

The first, found in Ueno station, is a virtual character called Monogocoro. It can present itself using not just people, but animals as well.

Another example, located in Tokyo and Shinagawa stations, is Tifana.com’s “AI Sakura”. It’s apparently quite skilled in linguistics, and can respond in eight different languages.

In Yokohama station, meanwhile, Toppan printing has set up BotFriends Vision. BotFriends Vision is not limited just to the AI’s automated responses, but is currently going through experiments in remotely controlling the virtual character to speak in real time.