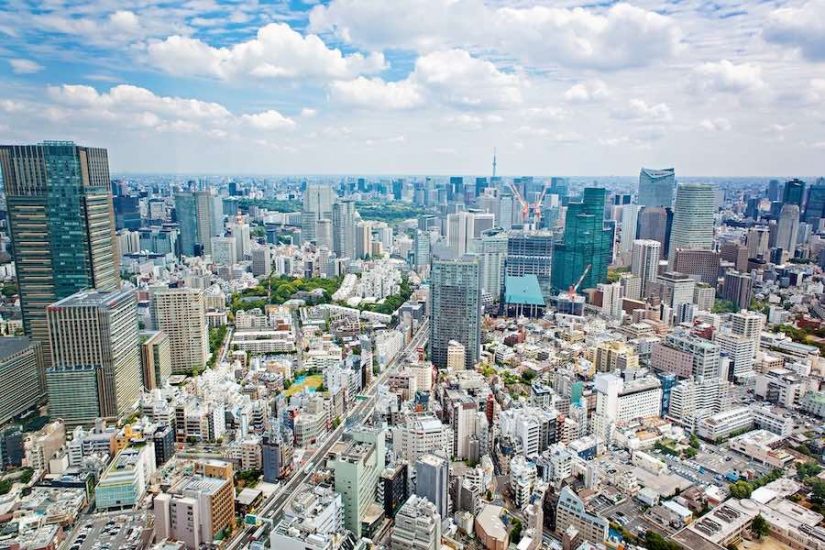 The Cost of Living in Japan

Nobody’s ever asked me if it’s expensive to live in Japan, or to visit, but only because they’re too sure to ask any questions. Instead, people tell me that being in Japan at all is much too expensive, more than most of the world by far, and that it’s one of the things ruling out living here or visiting.

Nobody’s ever asked me if it’s expensive to live in Japan, or to visit, but only because they’re too sure to ask any questions. Instead, people tell me that being in Japan at all is much too expensive, more than most of the world by far, and that it’s one of the things ruling out living here or visiting.

I’m going to be honest with you. I really, honestly have no idea where this is coming from. I never have. If anything, it’s more of an issue for me when visiting family abroad (England in particular stands out here). There are a few things that run you a bit more than average in Japan. Conversely, there are a couple things that will cost much less than people are used to. Going over that might give you some idea of what to expect, instead of just being told to worry: Trust me, it’s better out here than you’ve heard.

Along the way, we can go over some differences between the cost of living in rural Japan, and living in the city as well. Bear in mind that ’city’ is relative for me; I’ve never lived in Tokyo, for example. In general, if I don’t bring something up, then it’s probably fairly normal.

Food:
This one’s a bit complicated. Food isn’t expensive in Japan — quite the opposite — but certain foods are. It’s not as severe as it used to be, though; just be glad you weren’t here 20 years ago. The further you are from a city, the less variety and higher prices you’ll have on anything that’s very much not Japanese (or widely adopted by Japan, like bread). The big ones here are anything you might see in an import store, cheeses, and tropical fruit. This eases up a lot once you’re in a city, but cheese and exotic fruits will still run you a bit more than in most of the rest of the world (strictly by itself; cheese as part of a dish or something isn’t going to get you a markup, neither will bags of shredded cheese and so on).

On the other hand, eating out is quite cheap in Japan. I didn’t always think of it that way, but it’s something you can do quite comfortably on a budget, compared to when I travel abroad and — well, let’s just say I would definitely think twice and just cook at home in that case (though I do that often anyway).

The only other thing that I can think of is delivery pizza, or all things — I’ve mentioned it in another article. I don’t actually know why this is the way it is, though I’ve heard a lot of explanations over the years that don’t really hold up; delivery food isn’t particularly expensive, nor pizza, but combine the two and a moderately sized one will run you about 3,000 yen. Needless to say, this isn’t an offer I’ve ever really gone for, and probably one you would want to pass on as well.

So, in short, a few oddities, but mostly pretty affordable.

Transport:
Okay, this one’s repeating a past article a bit, but here goes. Bus? Cheap. Train? Cheap, and still cheaper if you go for special deals (for example, a pass for as many trains as you want within a certain period) or stick to normal rather than express trains. I don’t think public transport is particularly expensive elsewhere in the world, but here it starts to seriously beat out cars by also being… well, actually good. I don’t have a car myself and I’m very grateful that I’ve never needed one. Airplanes, while technically public transport, aren’t really what I’m talking about here.

Some people will point out that the shinkansen is fairly pricy. I’m not about to dispute that, but I think a lot of this comes from comparing it to ordinary trains and ignoring its speed and common uses. Basically, what you’re looking at isn’t actually a train: In usage, it’s more equivalent to a more convenient domestic flight (and once you take out all the hassle of check-in, check-out, boarding and so on, not much slower if at all). Looked at that way, it’s not that strange.

Comparing rural and city life: Full disclosure here, I work from home and always have, so I don’t have a clear idea of how much a commute changes this. I would assume it drives the price up somewhat for rural living, and might make a car more appealing.

To summarise a bit, outwardly the costs aren’t very different, although what you can get starts to vary a bit. Day to day, living in the country might cost more unless you’re willing to make some cuts here and there: Transport to get to cities, whether by car or bus and train, will cost you (then again, so does moving around in a city, just not quite on the same level). If you order things regularly, shipping to get it to you will cost more. Rural houses tend to do a bit poorer on insulation, so you might save a bit on cooling but pay quite a bit more on heating. On the other hand, the prices in land, rent etc. are skewed in favour of rural life. I can’t really do the math in full, but in my experience, on the whole things come out in favour of rural life, especially if you work from home. There are pros and cons to each, though.

This article’s mostly been about living here, so I just want to make one small addition. Look at the kind of things that you end up paying more for rather than less, in Japan. You might spot a trend, though it’s an accidental one. If you’re just visiting and traveling rather than living here, it stops being a question or comparison on any level: Japan is definitely one of the cheaper countries to travel in, at least compared to most of the western world. You have nothing to worry about!