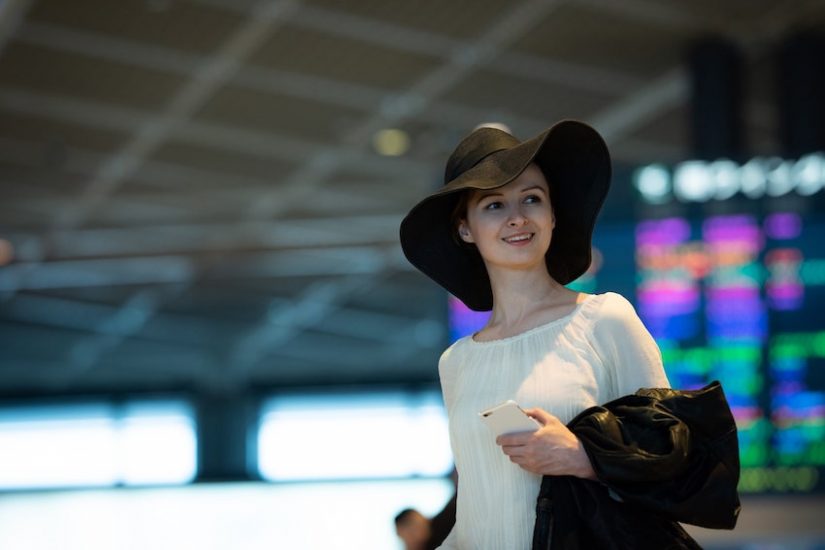 There are numerous reasons why one should move to Japan
9月 2, 2020—life & residence

Top Reasons to Move to Japan

I know what you’re thinking, this kind of article is supposed to have a number in the title: Five reasons, ten reasons, something like that. Well, this time, the number of reasons is another surprise you have to read the article to find out about. New year, new writing style.

I’ve written a few pieces before that go in-depth on specific reasons to live in Japan, or in its countryside in particular, so think of this as more of an overview that tries to cover as many things as possible.

First, what we’re not talking about: Japanese media, food, and sightseeing. These are all things that mean just as much as a tourist, and we’re sticking to things that mean more once you’re actually living here.

The biggest one that’s always going to stand out to me is the convenience and tidiness. Everything in Japan just works, to a point that I didn’t realise until I went on a few trips to visit relatives abroad, and realised just about every day there that I can’t live outside Japan anymore. I’ve written a piece about how well-organised and convenient the trains and buses are, but it really goes for everything, from shops to post.

It’s the kind of thing that gets a little hard to elaborate on after living here for long enough, because to me, it’s just how things work, and I can’t understand how anybody gets by without it. So much of this is in what you don’t have to deal with, after all, that it gets a bit hard to measure. All I can say is that in just about every part of my life, I can count on things running smoothly and not giving me any trouble or unexpected complications, no matter what, even (for example) in the middle of a particularly nasty storm or several metres of snow. That sort of thing adds up over the years.

The culture is another big point in favour of being here, and that’s something that comes in a couple pieces. In Japan, just about everyone is very helpful and polite, especially if you happen to look a bit lost or confused (which is most reassuring for tourists, but good all around). I’ve yet to find an exception to this. As someone who feels a bit out of place when people start getting too formal, it’s not the perfect fit for me (there’s less of that in western and southern Japan, though), but even then it’s just nice to be here, and a bit shocking when I go anywhere else.

Another, less well-known part of this is the benefit of being a foreigner in Japan. You might have heard that it’s not an easy time living here as one, and it’s definitely not all upsides, but there’s one part of the experience that I think deserves more attention. The short version is, I’ve noticed over the years that as a foreigner in Japan, all expectations for you disappear. All of it gets swept under the general idea of not making too many assumptions, or ‘maybe that’s normal where they come from’.

This isn’t an excuse to always do whatever you want, of course, and I’m not suggesting using it as one. At the same time, though, it does help if you’re worried about not fitting in with any of the expected ways of doing things in Japan (nobody expects you to), and personally — as a bit of a strange person myself — not actually having to worry about that means the world to me.It’s one of the more obscure perks of Japan.

Moving on from that though, another part of living in Japan that means a great deal to me is how safe it is. Part of it is in natural terms, yes. This might not mean much coming from Europe (which is pretty much over any kind of environmental difficulties except cold), but coming from the US, or eastern/southeastern/central Asia, it probably counts for more. The quick summary is that if someone tries to scare you by saying that Japan has storms, earthquakes or any of that, you should ignore them. Yes, it’s true, these things happen, but Japan has turned its response and prevention into an art. From storms, to yearly snows, to some of the quakes I went through when I was younger (2004, if anybody’s wondering), I’ve been through more events than I can count that would have made a wreck of other places, but in Japan, it’s turned into a minor inconvenience at most (or in the case of the quake, still far less than it could’ve been).

This goes for people too, though. Japan is one of the safer countries in the world, with no real need to worry either when traveling, or walking around at night. I could share stories from friends all day about times when a car was left with the key in the ignition and doors unlocked for a while, or (in one extreme case) an apartment left with the door wide open for a week while they were away from home, and nothing at all happened. One day this will get me to do some very reckless things while travelling because I won’t realise it could be a problem. I just know it.

If you prefer statistics, in 2019, the Global Peace Index ranked Japan as the 9th safest country in the world out of out of 163 nations ranked (and for what it’s worth, of the top 10 it’s also by far the most populous). Sure, we’ll never be Iceland or New Zealand, but it’s still very good.

The last big point is work. If you speak passable English and understand some Japanese, you can often get work translating, or teaching English; it’s a bit of a classic for anybody moving here. Recently, tech companies have opened up a lot too: there’s been a bit of an exodus of Japanese tech specialists for a long while now, and everyone’s starting to catch on. The result of this is a big push to make the industry more welcoming and appealing for foreign talent moving in, which has a few of my friends abroad considering it. It could well work for you, too.

So, there you have it. Four practical reasons to live in Japan. In case you forgot in the last thousand words, it’s also a country people travel across the world to see all the time, and you would be living in it, which is a nice perk. Just make sure you have a solid plan before you move, though, and maybe a visit or two first wouldn’t hurt.

Feb 7, 2020—life
Living and Expenses in Tokyo
Job For IT Engineer