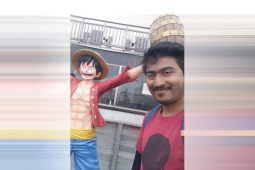 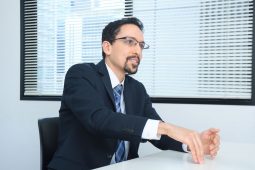 Interview with Henrique, a network engineer from Brazil […]

We have asked Sergei about life as a programmer in Ukra […]

Hello, I’m Rina from Bogor, Indonesia. I majored in Com […]

Jose moved from his home country Spain to Japan in July […]

From time to time, we ask expat engineers about their e […]

Work in Japan: Alya from Malaysia, who dreams of becoming a system consultant

There are more than 1.46 million foreign workers in Jap […]

This series introduces IT engineers from abroad who are […]

This series introduces IT engineers from abroad who are […]