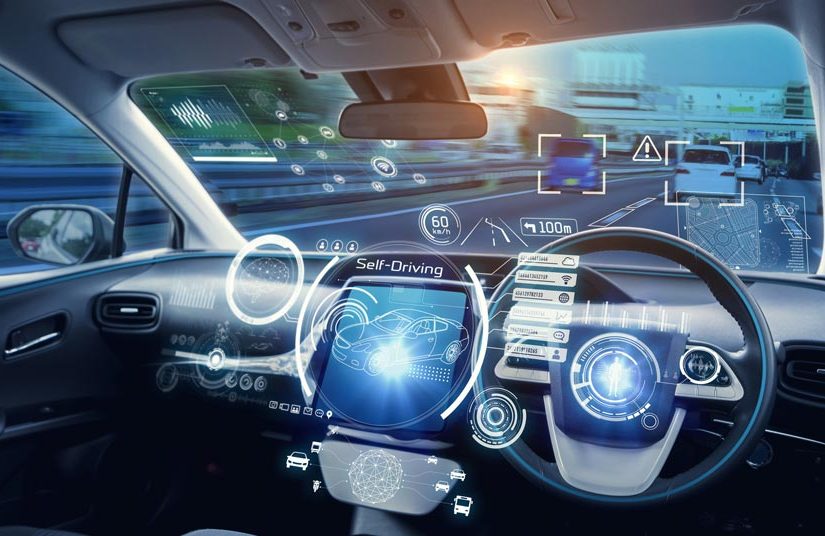 Autonomous driving has some obstacles we should come through
12月 3, 2020—hightech

With the practical application of autonomous driving technology as the ultimate goal, test drives of self-driving cars are being held on public roadways around the world. The actual technology has reached a high level of completion and examples of its use for taxis or package delivery vehicles have increased.

With the practical application of autonomous driving technology as the ultimate goal, test drives of self-driving cars are being held on public roadways around the world. The actual technology has reached a high level of completion and examples of its use for taxis or package delivery vehicles have increased.

For this reason, the Ministry of Land, Infrastructure and Transport (MLIT), predicting an era in which autonomous vehicles are widespread, has begun to consider new road designs and utilization methods. Specifically, in addition to autonomous driving technology, the use of Vehicle to Vehicle (V2V) and Vehicle to Infrastructure (V2I) communication technologies have been adopted. Let’s look at some of the fascinating ideas in the MLIT study report the MLIT study report.

Today’s self-driving cars and Advanced Driver Assistance Systems (ADAS) recognize the meaning of roadside signs by taking a picture with a camera and analyzing the image. Humans can intuitively understand the meaning of signs, but this process is surprisingly difficult for machines.

To that end the MLIT study group has proposed adding QR codes to road signs. The idea is that much information can be accurately conveyed by having the camera of the autonomous vehicle read and understand each QR code.

For example, when you see a sign warning of a sharp curve, you cannot tell how tight the curve will be, so all you can do is slow down while keeping an eye on the road conditions. However, if the QR code provides information such as the orientation of the curve, the radius of curvature, and the angle, then you can enter the curve at the optimum speed.By keeping deceleration to the necessary minimum the efficiency and safety levels of self-driving cars will be improved.

Another similar idea was suggested which was to paint the road surface a specific color ahead of sudden curves or crosswalks in order to alert self-driving cars.

Controlling entry into intersections with V2I

As an example of V2I in practical use, another idea is to restrict entry into intersections by having a roadside transmitter send data to autonomous cars.

This would provide the same functionality as regular traffic lights that control traffic with different colored lights. However, it should be safer because it would not be affected by conditions that impair visibility such as strong sunlight, rain or fog. What is more, traffic control would be easier and more efficient, because this system would always allow entry when there are no other vehicles present on the intersecting road, and stop traffic when the direction of travel is congested.

Another suggestion for making traffic run smoothly at intersections is to have a magnetic marker laid on a road surface to indicate the appropriate lane of a roundabout.

Today’s roads were developed so that people could drive safely. For that reason, for both the structure of roads and their signage, designs were adopted that are easy for people to understand.

Because autonomous cars differ from humans in their capacity to process different types of information, different roads with novel designs are more suitable. Creating roads appropriate for self-driving cars may make driving easier for humans and enable safer and faster travel.

In a time when self-driving cars have become commonplace, the appearance of future roads may well change significantly. 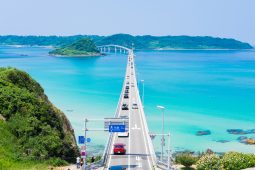 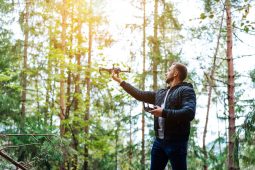 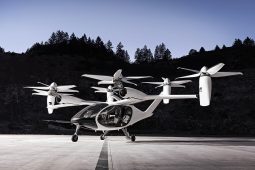 Apr 28, 2020—hightech
The Eyes of the World are on the Innovative Engines, Glamorous EVs, and eVTOL Aircraft of Japan’s Automakers
Job For IT Engineer