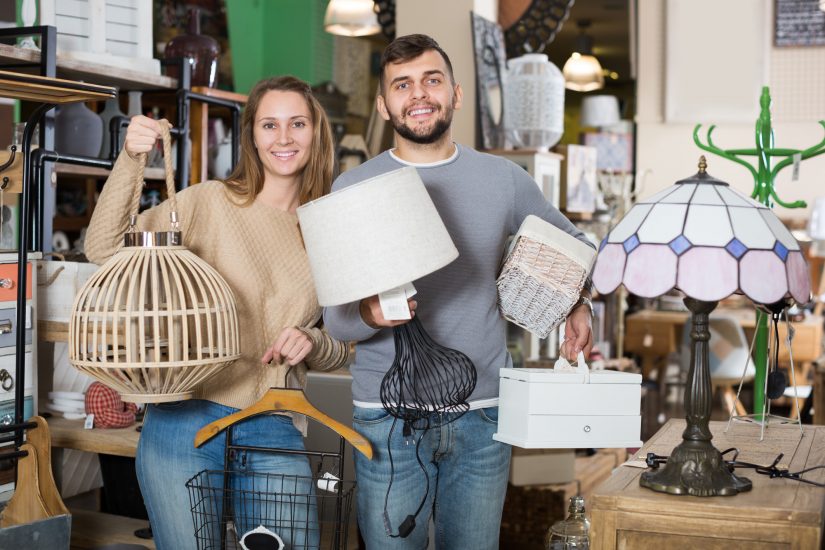 Even furnishing your Japanese apartment on a budget is possible
Oct 18, 2019—life & residence

When I was growing up (and I should mention this was in a fairly large city, nothing like where I am now), every family raced to get the best and newest of everything. Not having the latest of just about anything you could name was seen as embarrassing. Alongside this, though, they also had very little reason to keep what they replaced, not to mention that apartments are small places without room for much redundancy.

What this led to – this was about twenty years ago – was that if you weren’t similarly concerned about how it looked, you barely had to buy any permanent fixtures of your house. Our fridge, television, oven, and quite a bit more (to say nothing of giant piles of comics and so on) came from the garbage collection spot on the street corner. It was all pretty much as good as new and lasted for most of a decade without any troubles; there was a little awareness of this at the time, too, so anything that still worked was usually dumped with a sticker to explain this was the case, in case anyone wanted to take it home.

You wouldn’t take any of this to a second-hand store because there weren’t really any at the time. Having to sell this instead of throwing it away was seen as embarrassing, and buying it, doubly so.

Things change, and Japanese cities have largely come around to admitting most people are not made of money. Second-hand is now not embarrassing so much as a way to take pride in being frugal. Still, you can see some of the same attitude living on today, in a way that’s very convenient for – again – people who aren’t quite as fussy.

About second-hand stores in Japan

Second-hand stores in Japan, and ‘imperfect’ goods in general, work differently from most of the rest of the world: You can very easily get everything you want for a tiny fraction of the price, and usually you won’t even be able to tell the difference. This is something I first learned at age 10 or so while buying up second-hand collectible cards – the one time it won’t help because no force on Earth can make those cards a cheap hobby – but unlike most things I learned at that age, it’s quite useful today.

Today, we’re going to dig into Japan’s second-hand business. What you can expect from it, what to look for, and why things get marked down as much as they do. At the end of it, you’ll have a very cheap way to buy all sorts of things with no loss in quality; handy if, for example, you just moved countries and don’t want any huge expenses.

Basics of how to shop for second-hand goods

To start with, I’m not going to talk too much about the experience of selling things to a second-hand store. This is purely the buyer end. Looking at the prices and requirements, my understanding is that it has to be pretty much as good as new, and you’re not going to get much for it, so there probably isn’t any exciting news there.

The ‘why’ of it is very simple. Japan has a tradition of appearances mattering a great deal in sales. Everything needs to look just right, and if it’s a product you have more than one of, they had better all look the same too. You don’t need to even go as far as second-hand for this. Two terms to look for are ‘wake-ari’ (roughly ‘there’s a reason for this’, written 訳ありorわけあり, usually), and ‘fuzoroi’ (non-matching, 不揃い）.

The first is very vague; okay, so we know that something about it is wrong. The thing is that the amount it’s marked down by for this is always enormous because selling it at all in that state is seen as a longshot. Usually, they will say exactly what it is, and most of those times it’ll turn out to be something like a scuff on the plastic of a television, which you would have to shine a light on and specifically look for to notice. I’ve seen things sold that actually tried to highlight the ‘issue’ and I still could not tell.

‘Fuzoroi’ is often applied to food as well. This doesn’t necessarily even go for things like vegetables and fruit with harmless marks on them, but – for example – a bag of onions at a third of the price because some of them are different sizes. As you can probably guess, I didn’t lose much sleep over this.

This extends to second hand as well, unsurprisingly. Maybe there’s a little mark somewhere. Maybe some small part of it isn’t quite right. Very often it’s just not brand new, or their definition of ‘second hand’ is that it sat on a shelf or in a warehouse for a while and didn’t actually sell; in other words, you’re the first person to own it, it’s just a bit older. For little, pointless things like this, the markdown usually starts at a third off, and I’ve seen it go as far as 80 or 90% off from what I’d see elsewhere. Sometimes it’s even larger; I am, for example, writing this right now on an entire (quite nice, if slightly scratched up) wooden table that I got for 200 yen last year; I think we can probably agree that that’s never going to be a sensible price for a decent table. I’ve seen vending machines charge more than that for a drink.

It all feels a little silly to me, but I’d never complain; as part of the apparent minority of people who don’t care about (for example) little scratches on some of the things I own, it’s made life so much easier for me. About the only exception, I’ve ever noticed is video games, which will be at nearly full price unless it’s specifically a second-hand store (in other words, if you see it in a small second-hand shelf of an electronics store). Everything else is fair game.

Where to look for

I usually try not to mention specific brands on here, but in this case, it might simplify the process a bit. A lot of supermarkets will have a ‘fuzoroi’ section for food, and for other goods, the -off chain does quite well. That is, off-house for various household goods and furniture, hard-off for electronics, book-off for books. The one catch is reliability; you have to go there and look around to see if they actually have anything you need. Online, this is simplified a great deal, and most major online retailers have a large second-hand section that should handily cover anything you’re looking for. Plus, they’re more likely to have most of the site in English.

We may no longer be in the days of walking to the street corner and picking up a flatscreen television (which I’ve got to admit is probably a much healthier situation), but if you’re willing to shop around for what’s often second hand in name only, I’ve never seen a country that gives bigger benefits for it than Japan does. With a little care, the same attitude can be used to save you a fortune with things you wouldn’t expect, too, like groceries; despite what you might expect, you’re not actually losing anything over it, so really, why not? 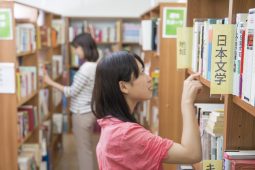 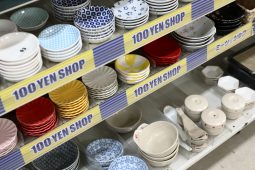 Sep 6, 2019—life
The Hundred Yen Store: Everything You Need (And Some Things You Don’t) 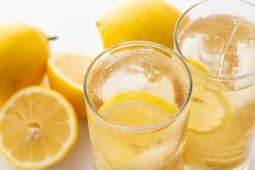