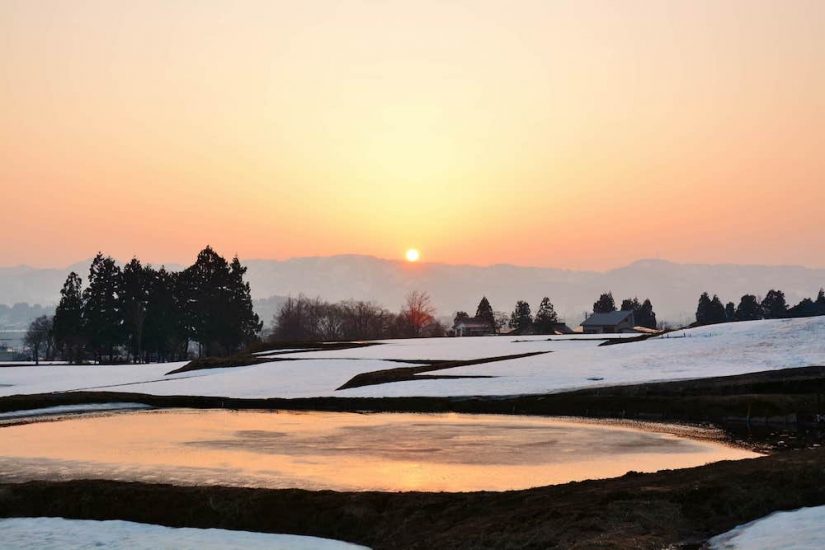 Ojiya (小千谷/おぢや) is a bit of a special city to me. Even before I lived anywhere in the same prefecture, it was a family destination for several trips. A few years later, living a couple hours away, I felt enough of a connection to race there to help once it was hit by quakes; I was twelve at the time, so this was probably a lot less helpful than I wanted it to be. Still, I feel a very close tie to the city, for somewhere I’ve never lived in.

I try not to let that kind of bias decide too much of what I write about, so the actual reason I’m writing a piece on Ojiya is because it has so many things to see in it that it could easily fill two or three articles. I’m actually going to have to keep it brief and cut some things out just to make it fit in the amount of text I have.It’s a good place.

The one problem here is that it’s not very English-friendly. You can find the city and the tourism board’s sites in part two (they’re a nice reference to find where things are and so on), but the former only has partial machine translation and the latter has nothing. It’s not really a trip to make without either knowledge of Japanese or a guide.

Ojiya has a lot of seasonal events, but I’m going to start with what you can get year-round (mostly). I’m also going to skip the metalwork, because I’ve been told making your own spoon and seeing orange metal sloshing around like water isn’t for everyone (even if I thought it was interesting).

For one, Ojiya is just nice to walk around in. It’s technically a ’city’ as a function of its population, but it behaves like a large-ish town. It never feels too cramped for people like me, who get nervous if they see too many buildings in one place. I could happily stroll through the arcades there and take in the scenery for a few hours; I didn’t, because I know what I’m like and I would definitely spend far too much on every bit of nice-looking food I come across. It’s just a nice place to be in, though, and you don’t need a plan going in; I just feel like it’s probably better to have one for making the most of it unless you outright live there.

More specifically, the city has three big points it’s quite proud of year-round. One is the kimono; Ojiya is home to not one, but two kinds of unique fabrics, and if I knew more about this sort of thing I would tell you exactly what makes it special. As it is, I can just tell you that they’re the Ojiya Chijimi style (silk), and Katakai Momen style (cotton). You like museums? You can walk around and look at all the equipment used to make this kind of thing and grow the silkworms a few centuries back. Not your style? You can look at, buy or (if you’re on a budget and/or don’t think you’ll wear it often) loan some kimono or yukata (more casual, almost bathrobe-like traditional clothes) to wear around for a day. Personally I’m the museum type, though.

The second one is the soba, which as I’ve mentioned in some past articles, is a type of noodle made of buckwheat. You can recognise it immediately by the way it’s really good. Less jokingly though, it brings more of its own taste than other kinds of noodles, and the Ojiya type uses nothing but buckwheat (rather than mixing it with wheat as some do). The Ojiya variety is particularly famous, and rightly so; you can buy some to take home, but honestly, it’s not as good as having some right there. If you’re eating in Ojiya at all, I strongly recommend it. Then when you’re done you can wander around the arcades and snack on whatever catches your eye, which will probably be everything.

And then we have the carp. Yes, they really do always look that silly. Sometimes sillier if they think you have food. These are called nishiki goi, which translates roughly to ’brocaded carp’. Regular carp are grown for food, in short, while these are ornamental. As you can see from their patterns and colours, they’re very good at being ornamentańl, although a single carp is really nothing compared to seeing dozens of them swimming about together. Ojiya is more or less the #1 spot for them in the entire country. Where do you come into this? Well, the carp centre in town lets you in for a small fee, and you’re free to wander around staring at schools of some of the prettiest fish in the world, both indoors and in a nice little garden they have outside it. If you want to feed them, you can. If not, congratulations on beating the instinct to throw food at every animal you see. You may be the first.

So, all that is there for you at any time of the year. Are you more the type for traditional sights in Japan? Temples, ruins and so on? Don’t worry, Ojiya has so many historic sites — national heritage (bunkazai, as discussed in a prior article), in fact, with Ojiya chijimi qualifying as a world heritage — that it actually just forgets to talk about most of them, except as an extensive list on its website. I am not actually sure how Ojiya has so many things in it, but it’s very welcome for a tourist.

That’s not all, but it does hit the biggest points of the city’s all-year-long appeal. Here, though, I need to break it off briefly; in the next section, we’ll have a look at Ojiya’s seasonal events, of which there are many. 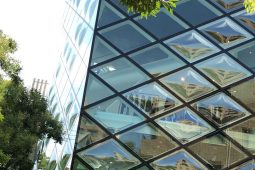